President Trump tweeted Sunday morning that he will be reviewing the case of a former U.S. Army Green Beret who has been charged with the murder of a suspected Taliban bomb maker; indicating that the president may be considering granting a pardon.

The charges against Major Matthew Golsteyn were announced last week by U.S. Army Special Operations Command. This came following multiple investigations into his role in the 2010 death of an Afghan man whose killing he admitted to Fox News during a 2016 interview. The death occurred while Golsteyn was on deployment in with an Army Special Forces unit in Helmand Province in Southern Afghanistan. Golsteyn has been charged with premeditated murder, a charge that could result in the death penalty if he is convicted.

The Army Criminal Investigation Command’s initial investigation of Golsteyn began after he admitted in a 2011 CIA job interview that he had killed the man he suspected of being a bomb maker; the admission resulted in Golsteyn losing a Silver Star for heroism he had earned during his deployment. A later review of the alleged killing by an Army Review Board resulted in Golsteyn leaving the Army in 2015 with a general discharge. 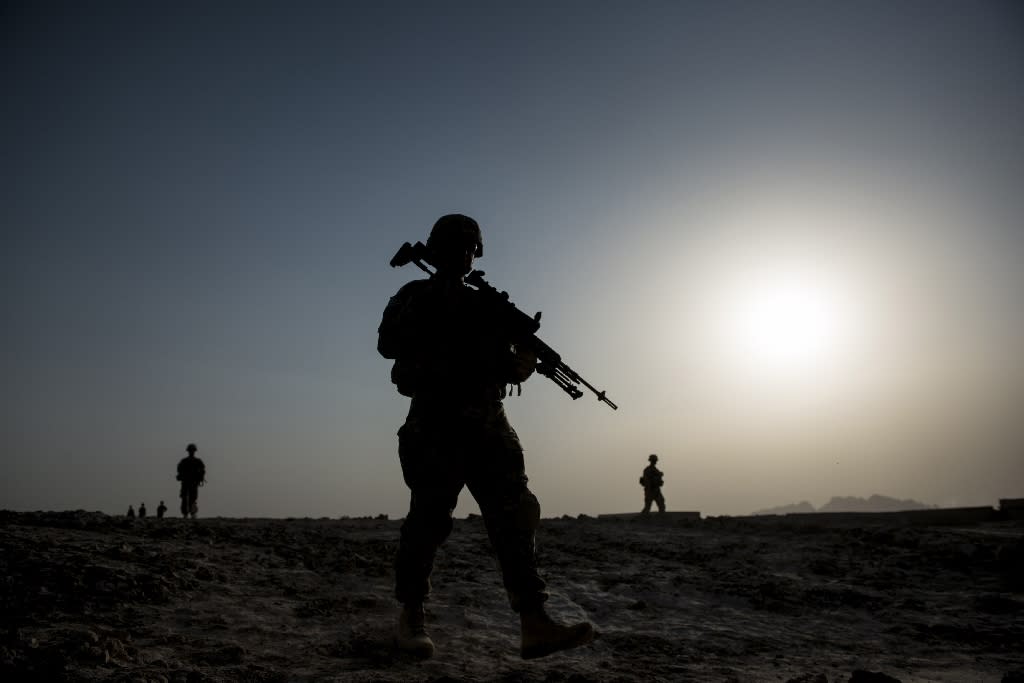 Trump to review case of soldier charged with murdering Afghan