On Monday, U.S. President Donald Trump signed an executive order that would impose fresh sanctions on Iran, amid increased tensions between the two countries.

Trump initially told reporters the sanction will target Iranian Supreme Leader Ayatollah Ali Khamenei and his office, and were in response to Tehran’s downing of a U.S. drone last week. Tehran has said the drone was flying in its airspace, which Washington has denied. Later, Trump said the sanctions would have been imposed regardless of the incident over the drone.

The United States has also blamed Iran for attacks earlier this month on two oil tankers at the entrance of the Gulf of Oman. Iran, in turn, has denied that it is to blame.

Washington has repeatedly imposed sanctions on Tehran since last year, when the United States withdrew from the 2015 Iran nuclear deal to curb Iran’s nuclear program in exchange for easing of sanctions. 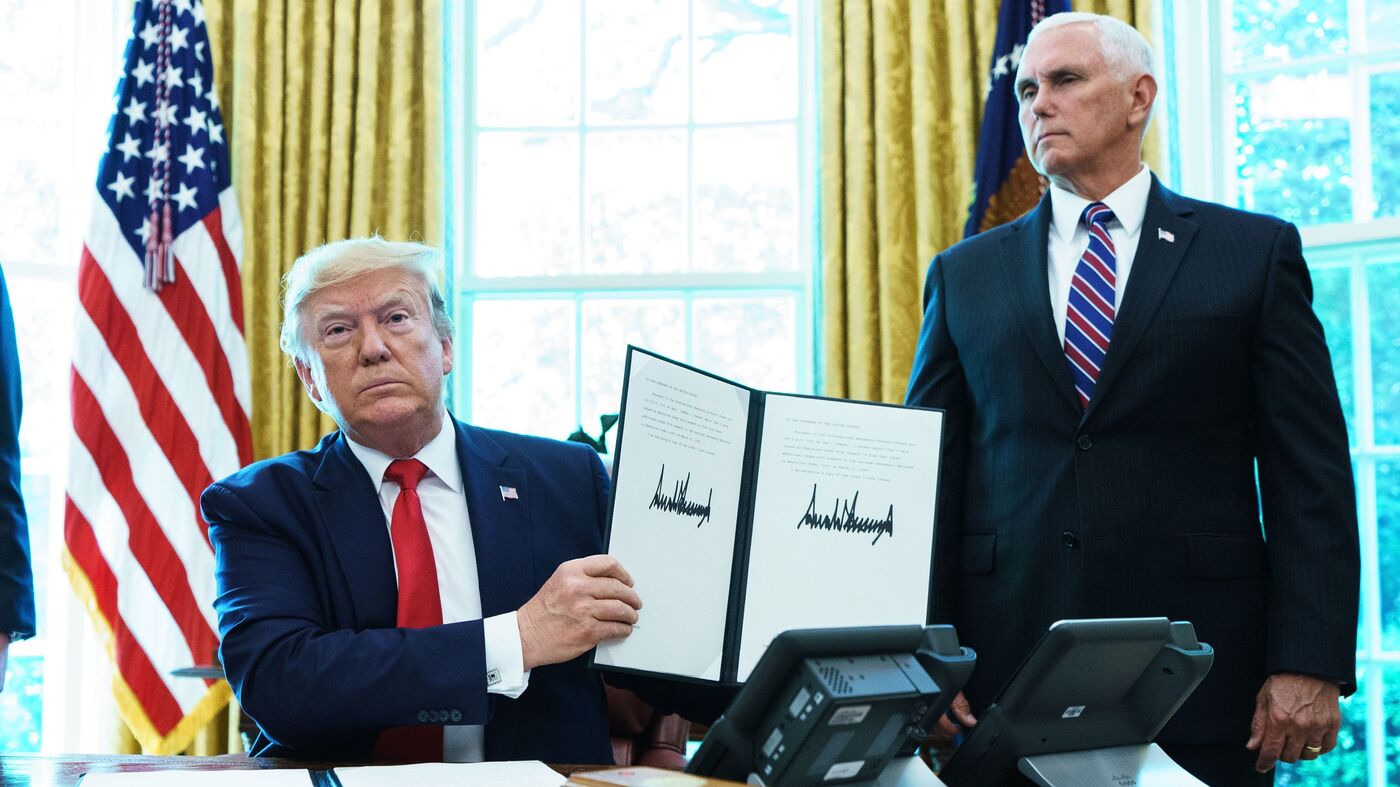 Via www.npr.org
President Trump has announced new sanctions against the Iranian government, after Iran downed a…
06/24/2019 12:50 PM