President Donald Trump said in an interview that he plans to use an executive order to end citizenship rights for babies born in the U.S. to parents who aren’t citizens. However, the idea that he could do so by executive order was immediately opposed by Democrats, legal scholars and even House Speaker Paul Ryan. Trump said, “we’re the only country in the world where a person comes in and has a baby, and the baby is essentially a citizen of the United States … with all of those benefits. It’s ridiculous. It’s ridiculous. And it has to end. It’s in the process. It’ll happen … with an executive order.” However, it is doubtful that a  birthright citizenship can be ended through an executive order and without a change to the Constitution. The Constitution’s 14th Amendment, ratified in 1868, says: “All persons born or naturalized in the United States and subject to the jurisdiction thereof, are citizens of the United States and of the State wherein they reside.” 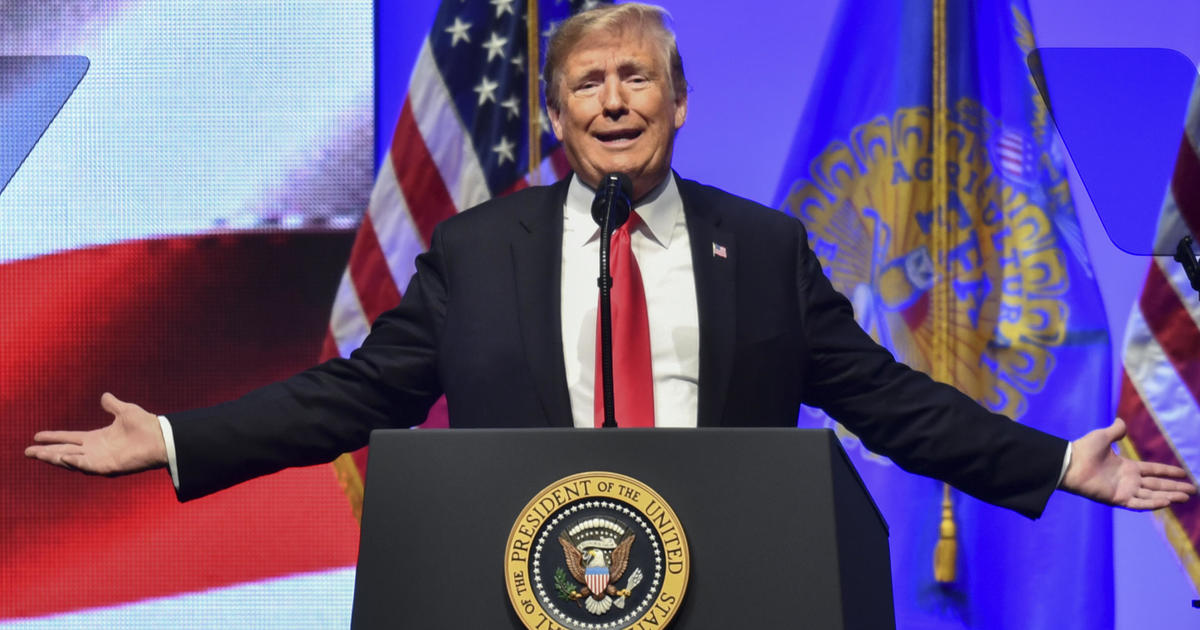 Trump wants to end birthright citizenship for some U.S.-born babies