A day after President Donald Trump stated that he planned to disband the White House coronavirus task force, Trump announced Wednesday that it will now continue indefinitely. In a series of tweets, Trump said the task force, led by Vice President Mike Pence, has done a “fantastic job of bringing together vast highly complex resources that have set a high standard for others to follow in the future.” Trump said later Wednesday that the task force will also be “very focused” on the development of a coronavirus vaccine and treatments and he would be announcing “two or three new members to the task force” as soon as Monday.

The president’s apparent change of plans comes a day after he told reporters during a visit to a mask factory in Phoenix that he would wind down the task force.  The President said at the time, “I think that, as far as the task force, Mike Pence and the task force have done a great job. But we’re now looking at a little bit of a different form, and that form is safety and opening, and we’ll have a different group probably set up for that.”

Trump’s announcement to keep the task force going comes as more than 70,000 people in the U.S. have died from COVID-19, and there have been more than 1.2 million reported cases across the country. 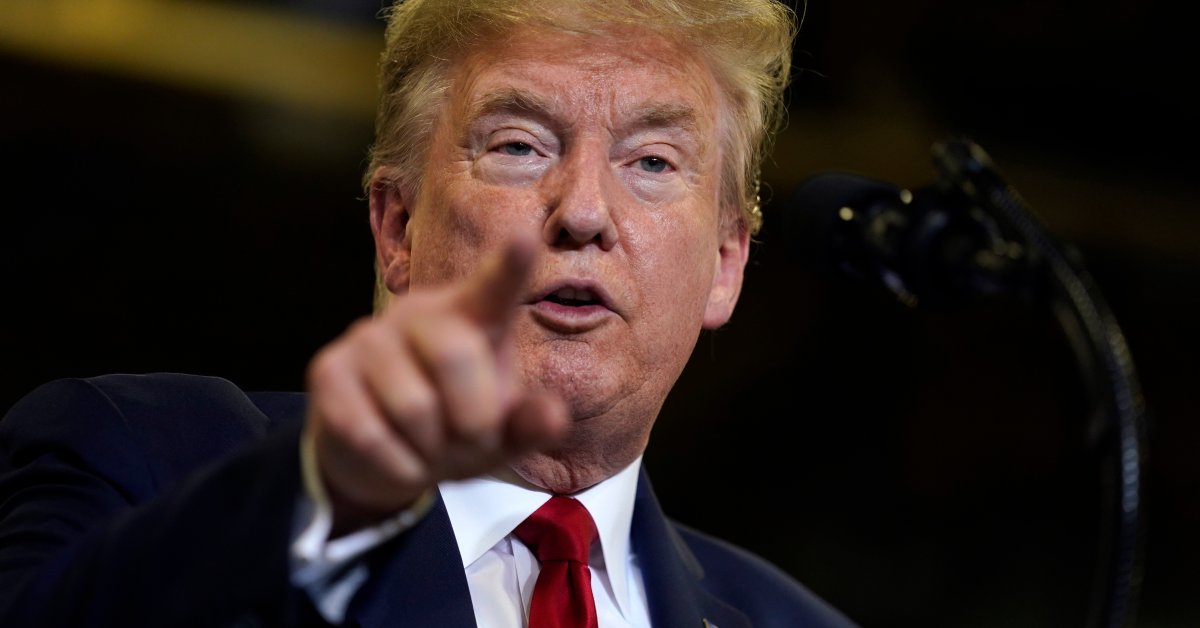