On Monday, President Donald Trump called Rep. Maxine Waters “an extraordinarily low IQ person” in response to a weekend speech in which the Los Angeles Democrat urged people opposed to the administration’s policies to confront cabinet members. Monday’s presidential tweet was apparently prompted by comments that Waters made Saturday, alluding to the heckling of Homeland Security Secretary Kirstjen Nielsen, who was dining at a Mexican restaurant in Washington, D.C., last Tuesday when she was confronted by protesters, and White House press secretary Sarah Huckabee Sanders being asked last Friday to leave a Lexington, Virginia, restaurant by its owner. Rep. Waters had said: “Let’s make sure we show up wherever we have to show up. And if you see anybody from that Cabinet in a restaurant, in a department store, at a gasoline station, you get out and you create a crowd. And you push back on them. And you tell them they’re not welcome anymore, anywhere.” 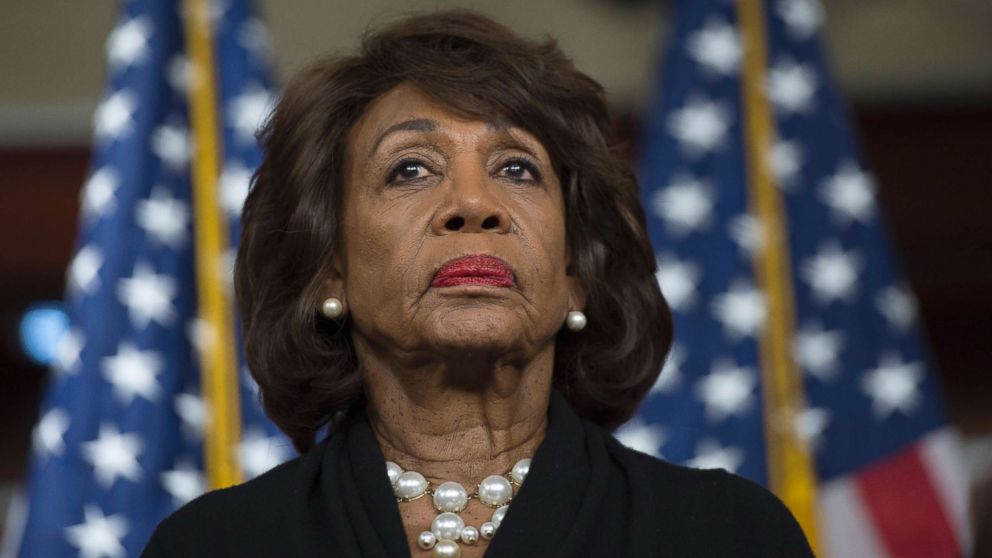 Via abcnews.go.com
What began as a weekend controversy over White House press secretary Sarah Sanders being asked…
06/25/2018 3:24 PM