On Sunday, President Donald Trump denied reports that hundreds of migrants would be flown from the Mexican border to Florida and other areas in the U.S. interior to lessen the workload at crowded Border Patrol facilities.

Acting Homeland Security Secretary Kevin McAleenan acknowledged that federal officials did initially alert local leaders of the possibility that migrants would be flown to two South Florida counties. But Trump appeared to blame the media for “false reporting.”

Trump wrote on Twitter: “There are no plans to send migrants to northern or Coastal Border facilities, including Florida…Our country is FULL, will not, and cannot, take you in!”

The office of Florida Gov. Ron DeSantis also said Sunday that President Trump told him he didn’t approve and wouldn’t authorize to fly the immigrants. 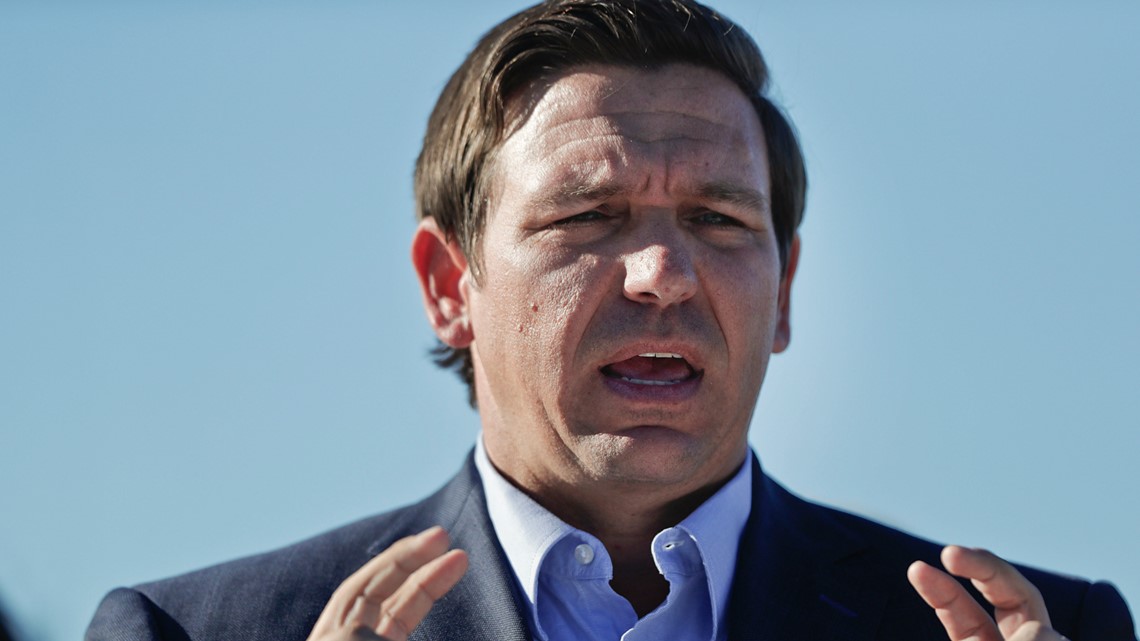