President Trump arrived in Singapore on Sunday for his historic on-again-off-again meeting with the North Korea leader, Kim Jong-un. The meeting will be the first ever between a sitting American president and a North Korean leader. Just over two weeks ago, it seemed that the summit meeting was not going to happen. But on Sunday, Mr. Trump arrived just after 8:20 p.m. local time at Paya Lebar Air Base in Singapore aboard Air Force One, a few hours after Mr. Kim landed at Changi Airport on a commercial Air China plane. 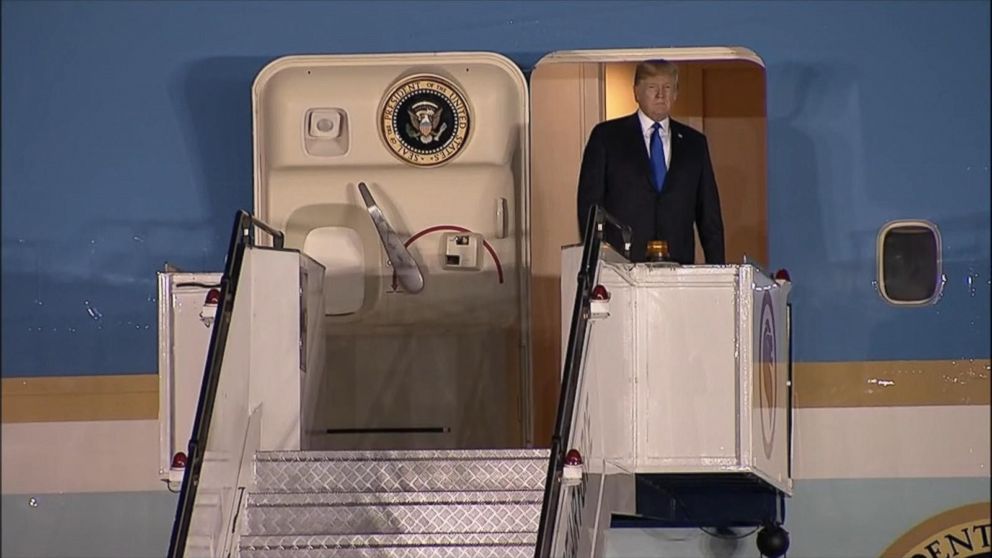 Milley defends calls to China amid concerns about Trump