On Wednesday, President Donald Trump falsely accused former special counsel Robert Mueller of committing a crime, without providing evidence, by deleting certain text messages sent between two former FBI officials who had been critical of Trump during his 2016 campaign.

Trump told Maria Bartiromo, the host of Fox Business Network’s “Mornings with Maria,” in a phone interview, that “[Mueller] terminated all the stuff between Strzok and Page. He terminated them. They’re gone. And that’s illegal. That’s a crime.”

Mueller’s testimony to Congress is expected to shed light on Trump’s efforts to interfere with the Russia investigation. 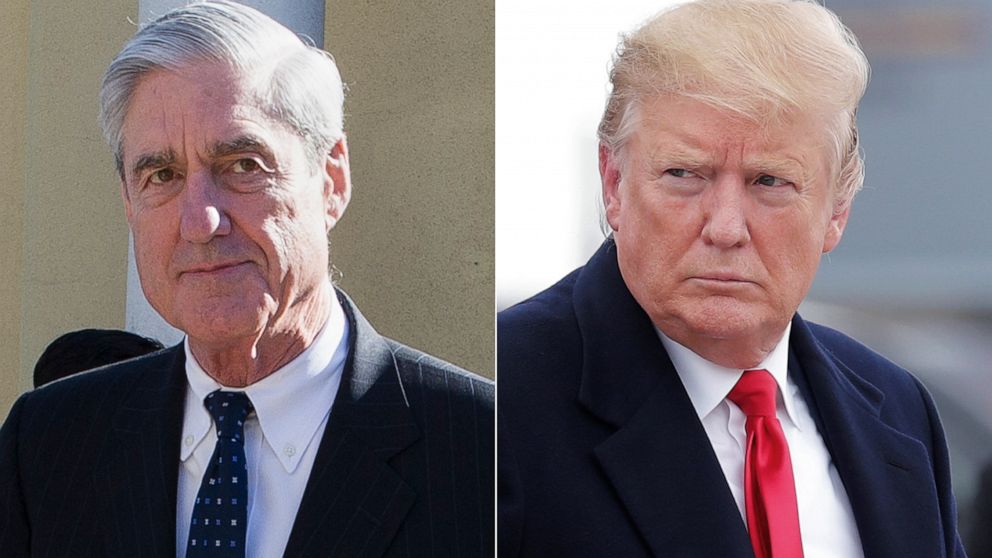 Trump attacks Mueller after he agrees to testify to Congress

Schools forge ahead without CDC guidance, some leaning away from masks