U.S. President Donald Trump demanded on Twitter on Sunday that the Justice Department look into whether his 2016 presidential campaign was infiltrated or surveilled by the agency or the FBI under the Obama administration. Federal investigators are looking into whether Russia tried to sway the election and if it worked with the Trump campaign to do so. Trump has denied any collusion and repeatedly dismissed the investigation as a “witch hunt.” “I hereby demand, and will do so officially tomorrow, that the Department of Justice look into whether or not the FBI/DOJ infiltrated or surveilled the Trump Campaign for Political Purposes – and if any such demands or requests were made by people within the Obama Administration!” Trump wrote on Twitter. 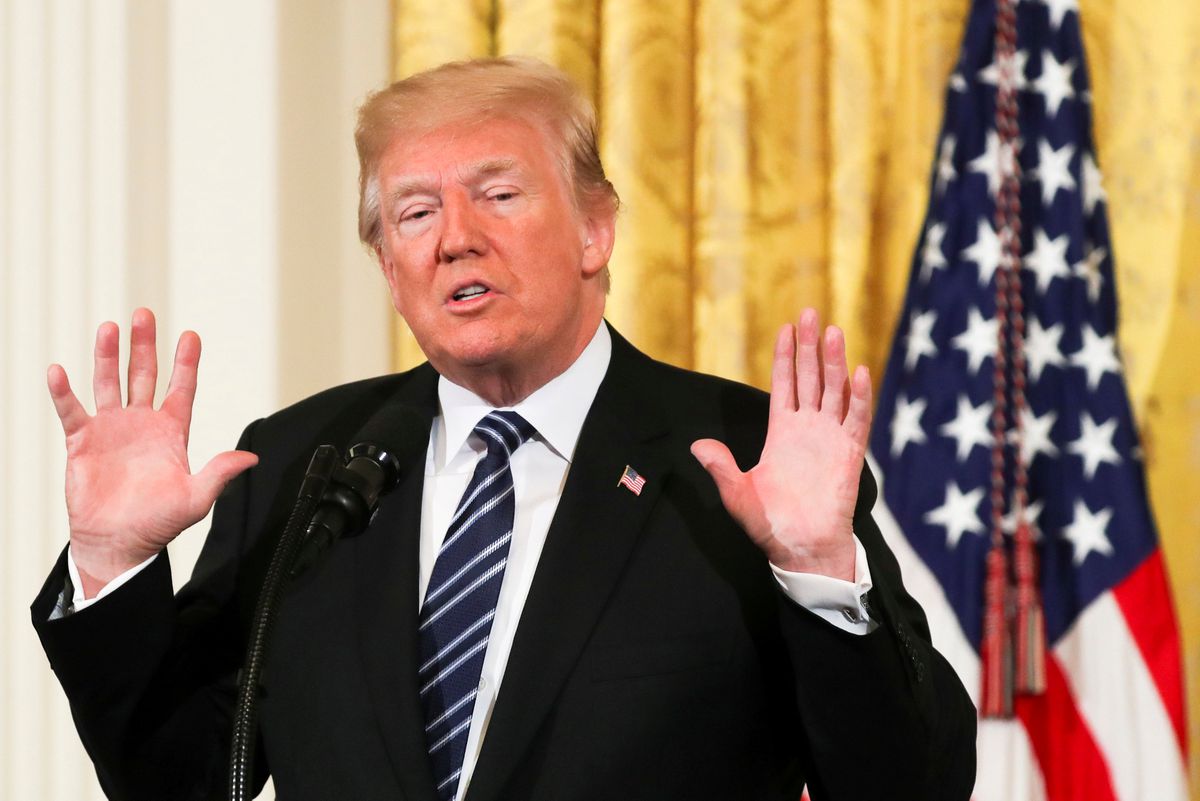