Post Malone has a brand new album on the way. While headlining at Wyoming’s Cheyenne Frontiers Days festival last week, Post paused to let the crowd know that his next album is done.

Post explained: “I’ve got some pretty awesome news, and the reason my voice is kinda ***ked is because I was in the studio for the last three days and we just finished up the new album, and I think it’s gonna be pretty g**damn out of sight.”

Malone’s sophomore Beerbongs & Bentleys album released back in April of 2018 and he currently has three tracks landing in the top 15 of this week’s Hot 100 with the Young Thug-collaboration “Goodbyes” (No. 7), “Sunflower” (No. 9), and “Wow.” coming in at No. 14.

Post is also heading out on a 29-city trek along with Swae Lee and Tyla Yaweh starting in Tacoma, Wash. on Sept. 14. 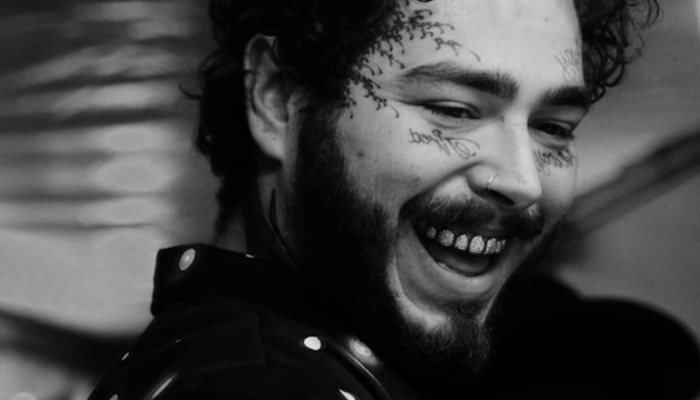 Here’s what we know about Saweetie’s debut album, dropping this Friday