On Monday night against the Brooklyn Nets, Portland Trail Blazers center Jusuf Nurkic suffered a severe left leg injury on a simple basketball play. As Nurkic was coming down after jumping for an offensive rebound, he landed on his left leg awkwardly and fell down to the floor.

The Blazers announced that Nurkic suffered compound fractures to his left tibia and fibula and will be out indefinitely as he works his way back to full health. He will miss the remainder of the current campaign, which continues on Wednesday night against the Chicago Bulls, as well as the postseason.  Blazers head coach Terry Stots called the injury “devastating.”

The 24-year-old Nurkic was having the best season of his young career, having posted career-highs with 15.6 points, 10.4 rebounds, 3.2 assists, 1.4 blocks, and 1 steal per game while starting all of the 71 games he had appeared in at center for the team this season. He was the team’s leading rebounder and third-leading scorer. 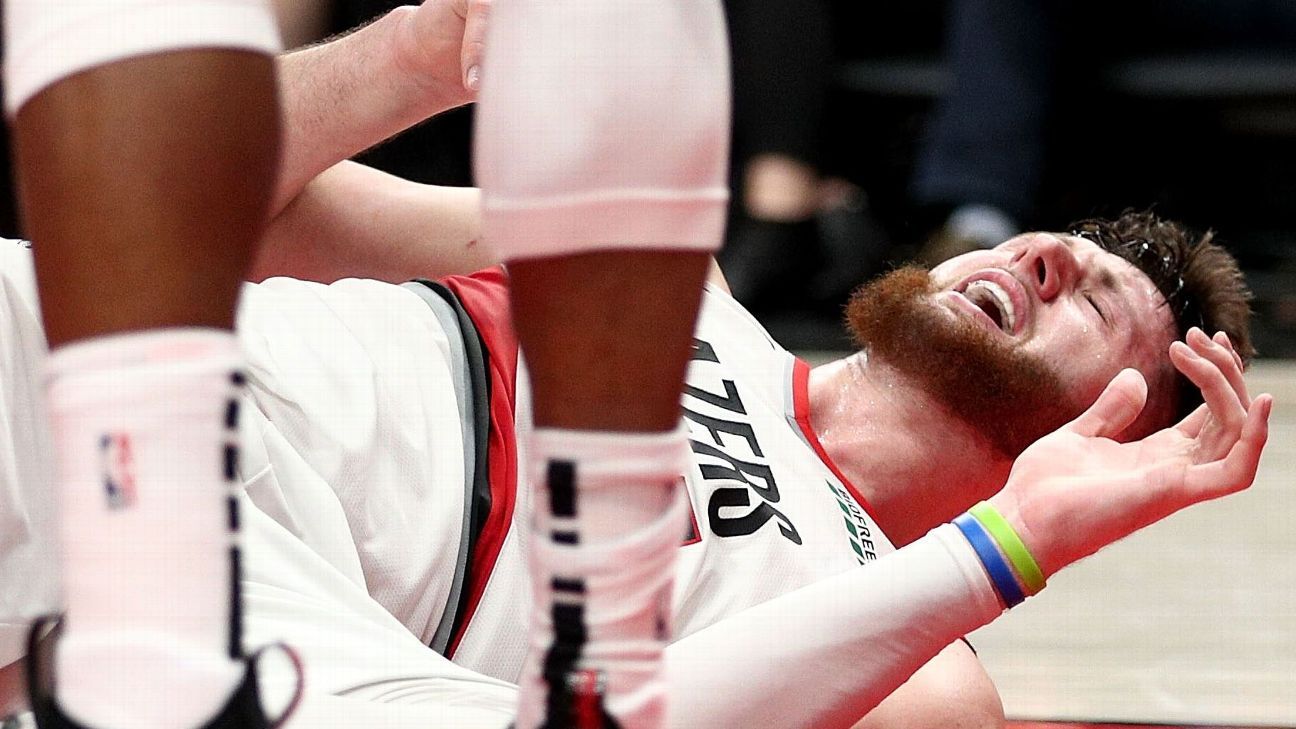