P!nk invited Chris Stapleton onstage to perform the live debut of their new song, “Love Me Anyway” during her sold-out show at Madison Square Garden on May 21st.

The duet is featured on Pink’s new album, Hurts 2B Human. Pink co-penned the tune with Allen Shamblin and Tom Douglas, and it features Chris’ harmony vocals.

Pink’s first collaborated in the country world with Kenny Chesney in 2016 for the duet, “Setting the World on Fire,” which hit the top of Billboard’s Country Airplay chart later that year.

Watch a clip of the Pink and Chris’ performance in the link below. 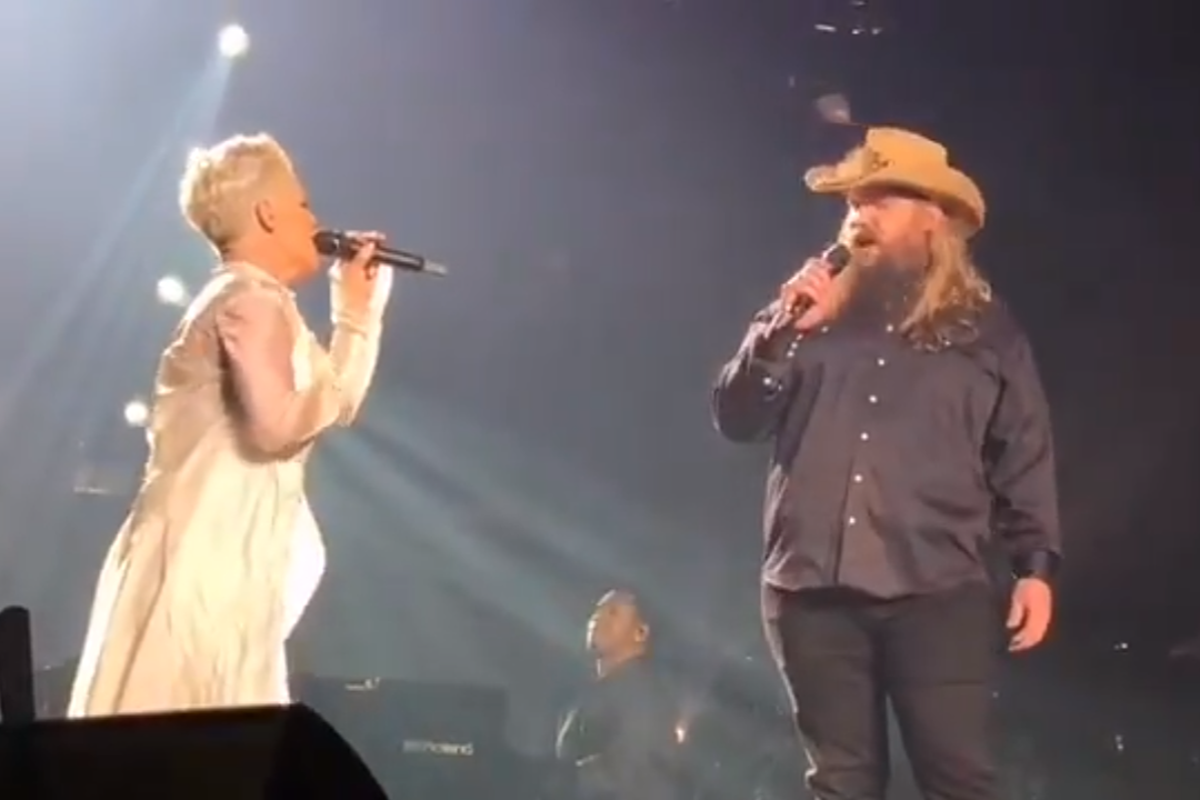