The Pines Mall is being foreclosed on and will close according to owner Judy Vu.

“It will return to the bank. We are waiting for it to foreclose,” said Vu. “I am very sad, but we have to. Last year before COVID-19 it was already slow, and people paid very little. Only Bath and Body Works and Hibbett Sports paid. Two companies can not support the mall. The retail small locals, they paid me nothing. The movie theater didn’t pay me nothing.”

Vu’s company, Art Co., LLC. Purchased the mall in January 2015 for $4.2 Million and has faced several legal issues during that time. Most recently Judge Rob Wyatt issued a foreclosure decree against the mall’s owners, ruling in favor of Carrington Electric Co. The company had filed a lawsuit against the mall owners for failing to pay an $18,759 bill for lighting and electrical work on the mall’s parking lot in 2016.

Art Co., LLC. was able to come up with the money needed to retain ownership of the mall at that time, but businesses have continued to leave for other areas in Pine Bluff since that time.

Art Co., LLC has a pending lawsuit that has been filed against them by Saracen Cinema 8. That lawsuit is asking for a temporary restraining order, and permanent injunction due to breach of contract and damages.

The lawsuit claims that Art Co. LLC agreed to make repairs to the cinema which were not made. Saracen Cinema 8 then withheld rent payments in order to make the repairs and was locked out of the cinema according to the lawsuit.

The lawsuit states that the Defendants knew or had reason to know that the Plaintiffs were relying on them to make repairs so that they could operate a healthy and clean movie theatre, and that if the Defendants failed to perform the agreed upon tasks that it would prevent the Plaintiff from operating the business.

The lawsuit states that upon the Defendants material breach of contract the Plaintiff no longer had a duty to perform their obligations under the contract, and as a result withheld rent payments to make the repairs that the Defendant was required to perform in order to mitigate the Plaintiff’s damages.

The lawsuit also states that the Defendant further breached the agreement by locking the Plaintiff out of the property, totally preventing the plaintiff from operating the business as expected and caused the Plaintiff to have loss of income and good will with the business.

Vu said she evicted the cinema owners due to the lack of payment.

Saracen Cinema 8 made a post on their Facebook page Friday morning sharing their side of the argument.

The owners of Saracen Cinema 8 are standing firm and fighting for the community. We are locked into a 35-year binding commercial contract and another 35-year option with the Pines Mall. On June 2, 2020, the court ruled in favor of Saracen Cinema 8 and granted a Permanent Restraining Order against Vu. Her unjustified action to shut down the mall on June 15, 2020, is contrary to the court injunction. Vu has NOT denied any allegations and / or charges presented by Saracen Cinema 8. The community continues to hurt because of Vu’s negligence and poor business practices. Thank you so much for your patience and support. We are working hard to get you back to your Movie Theater soon.

The next court date is set for Friday, June 19, 2020. We have heard the many horrible expressions and terrifying experiences you have had in dealing with Vu as a citizen and / or as a tenant at the Pines Mall. Many of you have asked what can you do to help? We believe it is important that your voices are heard. If you have had any horrible and terrifying experiences while dealing with Vu, we ask that you send a complaint letter and/or email to the following addresses:

This case is scheduled to be heard on June 19 in Second Division.

As several store owners moved property out of their stores Friday afternoon Vu acknowledged the Pines Mall will close at 6 p.m. Sunday for good. 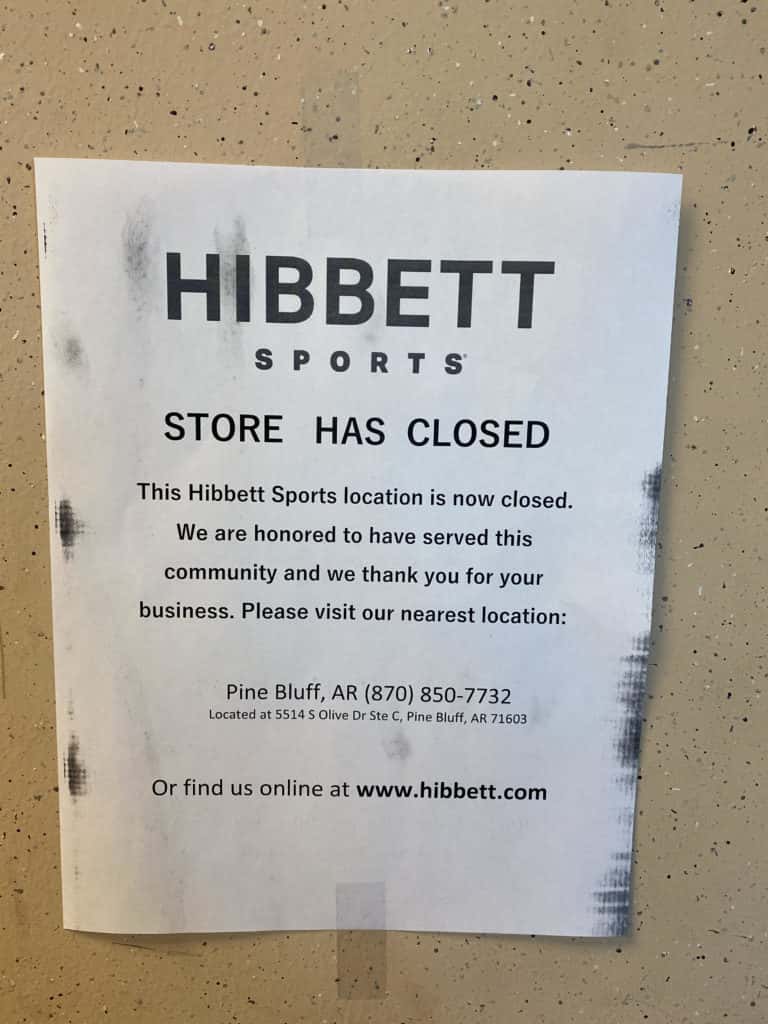 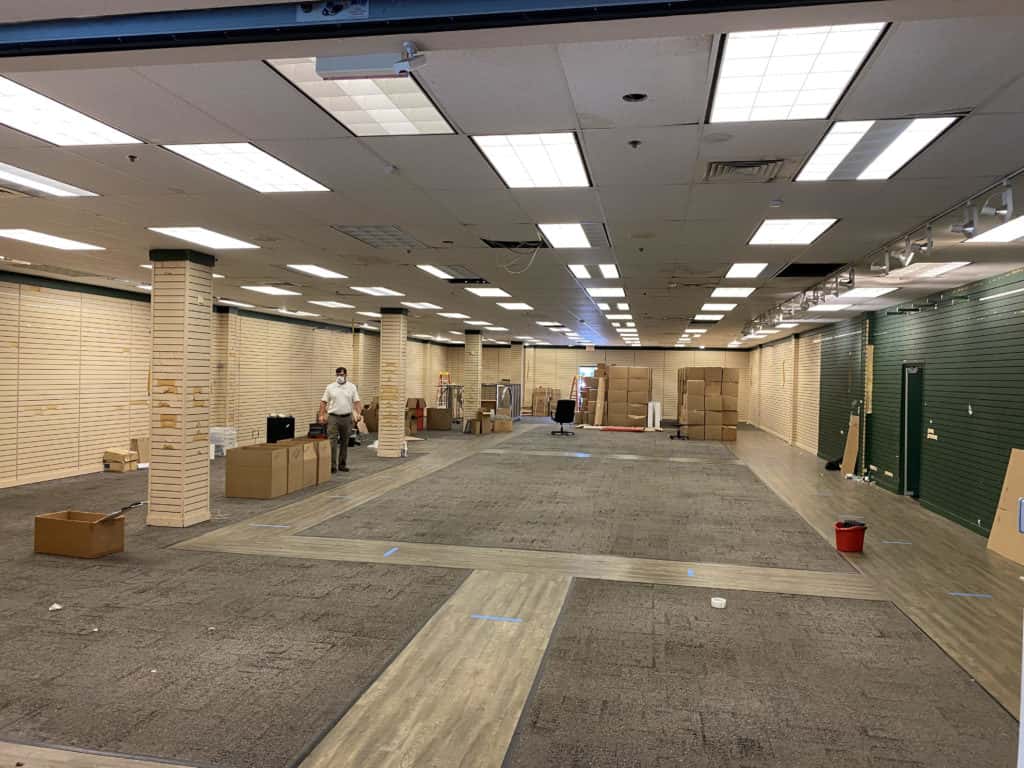 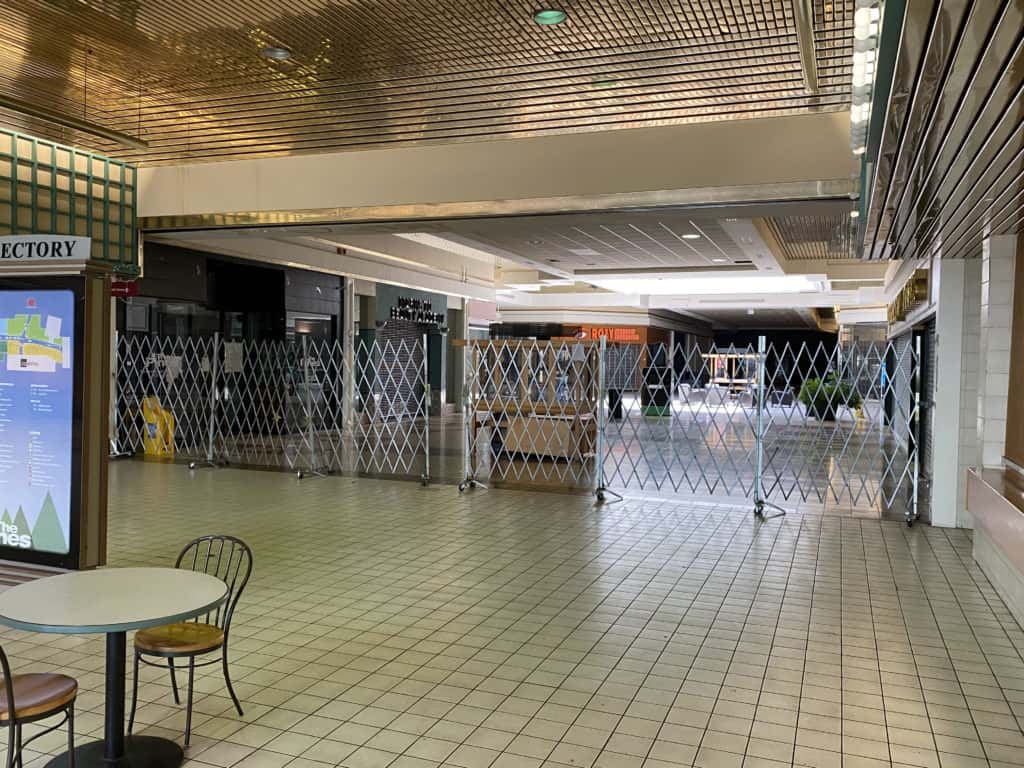 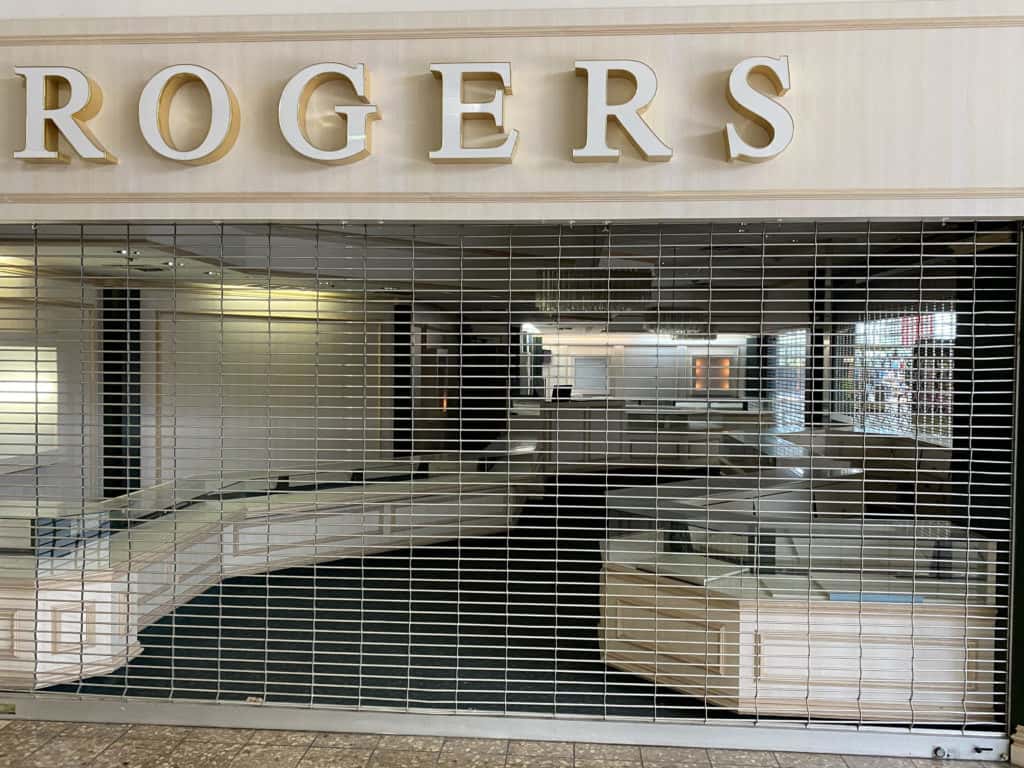 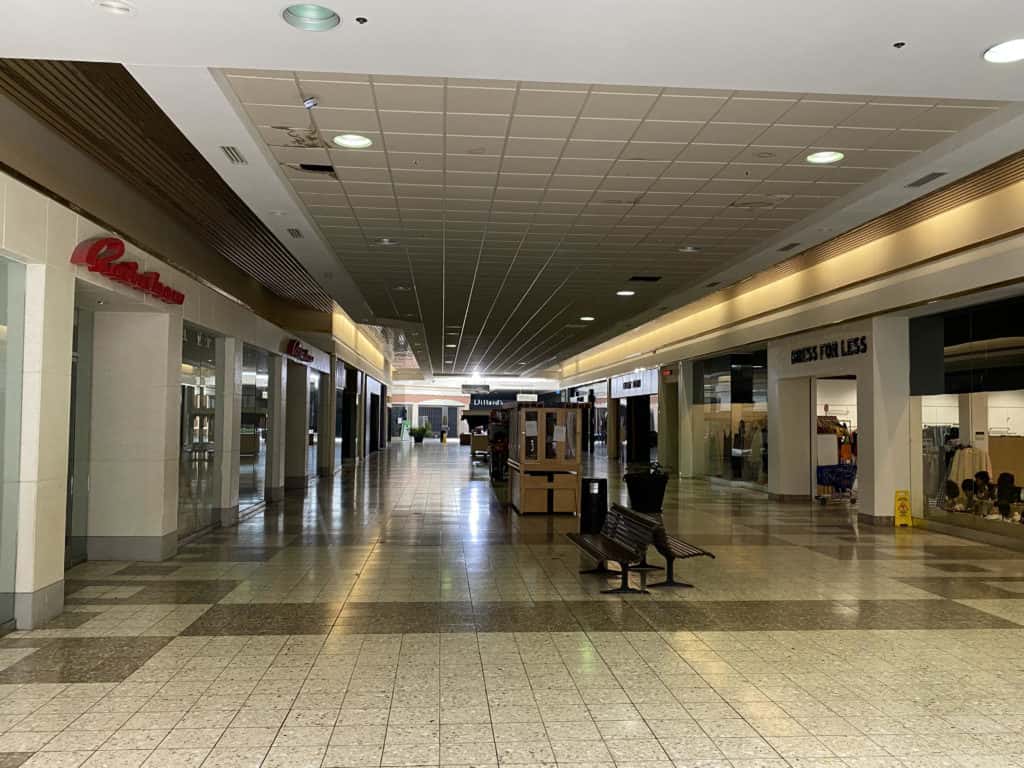 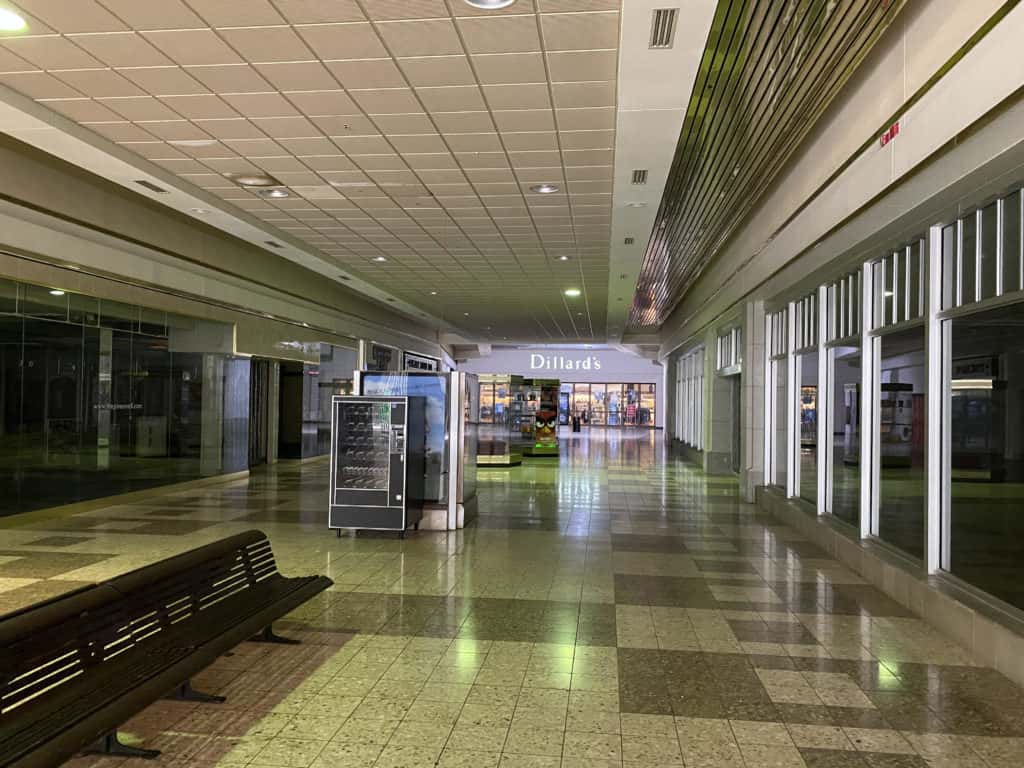 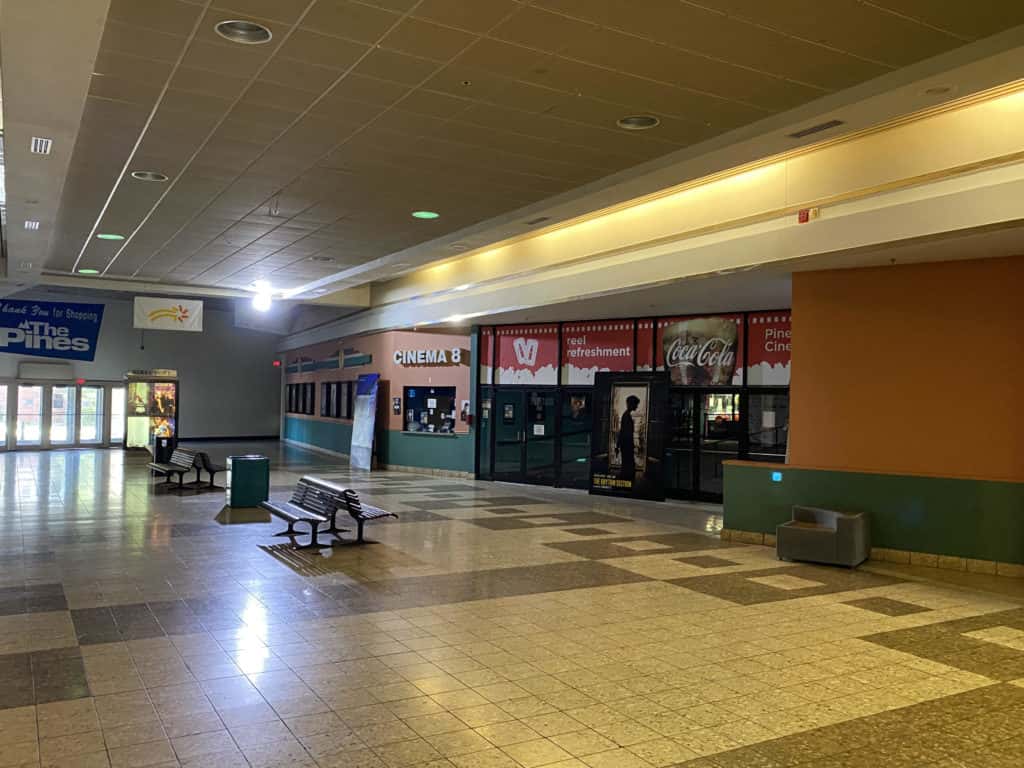