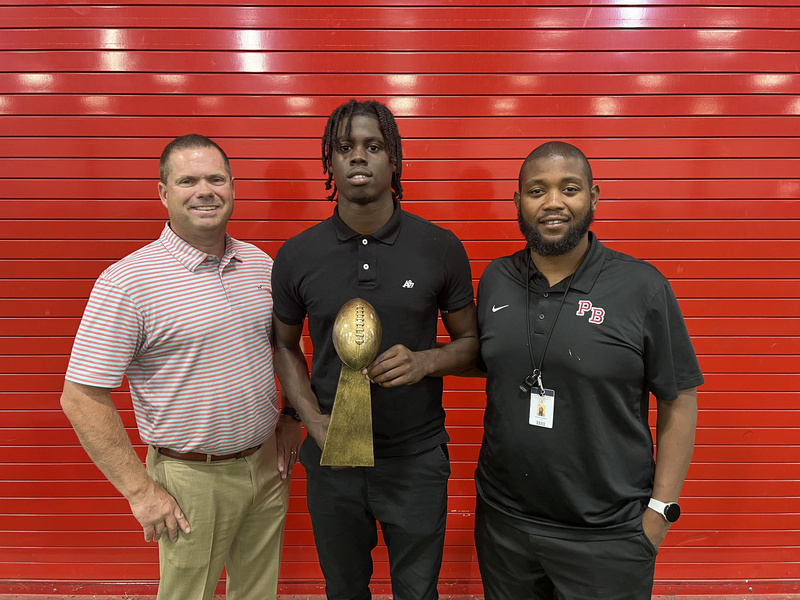 Crutchfield is a previous winner of the Kevin Bonnette State Farm Deltaplex Player of the Week award after winning last year, and he said he is looking forward to trying to earn yet another nomination.

The Z’s were able to pick up a victory over Watson Chapel following weather delays that affected the game. Crutchfield spoke about staying focused throughout the evening.

He also said he hopes to improve as a player.