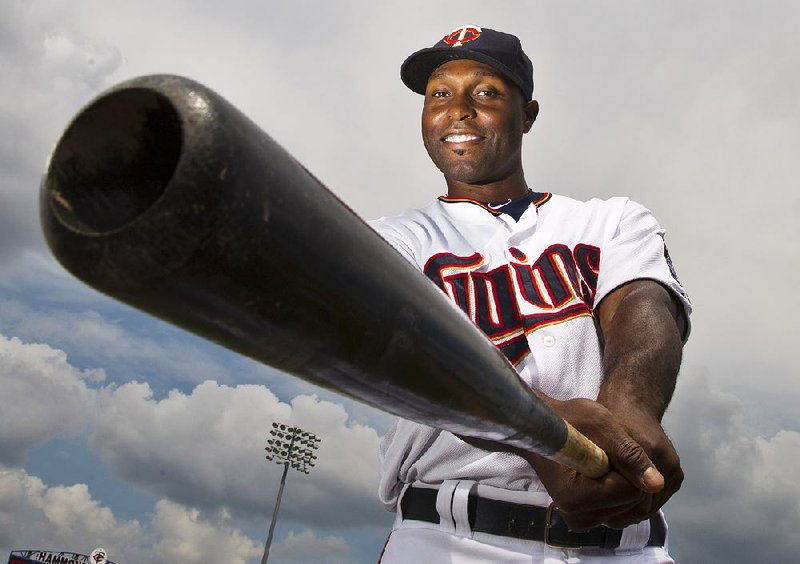 Pine Bluff native Torii Hunter has been nominated for the 2021 Major League Baseball Hall of Fame.

Hunter’s career began at Pine Bluff High School before being selected by the Minnesota Twins as the 20th overall pick in the 1993 MLB draft. Hunter made his debut with the Twins as a pinch runner in Baltimore on August 22, 1997. It was not until 1999 that Hunter began starting regularly, playing in 135 games for the Twins. He finished with only one error in 292 chances in the outfield.

During his pro career Hunter played 19 seasons with the Twins, Angels and Tigers.

He was a nine-time Gold Glove Award winner in outfield (2001-09), third-best total of any center fielder in history.

He has appeared in 11 Postseason series over eight seasons, hitting .274 with four homers and 20 RBI in 48 games.

Any electees will be inducted during Hall of Fame Weekend on Sunday, July 25, at 1:30 p.m. at the Clark Sports Center in Cooperstown.

Tyson to pay $22 million plus to settle lawsuit