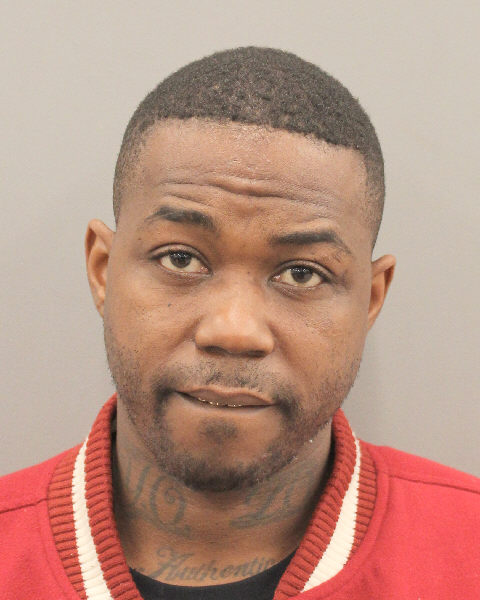 Pine Bluff resident Brian Marshall has been arrested for murder in Texas.

A Pine Bluff man is in jail in Texas after allegedly killing his wife Sunday.

Brian Marshall, 36, was taken into custody after he allegedly shot Takela Marshall, 34, inside a home in the Houston area.

According to newspaper reports and court documents, Brian Marshall hid in a bedroom closet and shot Takela Marshall when she opened the door. She was reportedly shot at least once in the face and taken to a Houston area hospital where she died.

Newspaper reports said Takela Marshall’s mother grabbed Brian Marshall “with both hands because he was trying to get away” and the mother’s boyfriend called police and then wrestled the gun away from Brian Marshall.

According to online court records, Brian Marshall had previous convictions in Jefferson County in 2000 and 2001 for charges including kidnapping, battery, robbery and theft of property but the only current charge was for misdemeanor domestic battery in Pulaski County in 2000.

Court records also showed that in 2017, an order of protection was issued against him after a complaint from Takela Marshall. That order was filed in Lincoln County and was later cancelled when she failed to appear in court.

Court records in Texas show that Brian Marshall is being held on a bond of $250,000. The newspaper quoted prosecutors in Texas as saying that Brian Marshall had arrived in the Houston area a day before the shooting and was staying at a hotel because his Houston-area family “told him he was not welcome to stay with them.”