The first fire was located at the old Big Banjo Pizza building on Nebraska Street. The second fire was at a home located on Elm Street near 17th Avenue. Both fires have been extinguished and the cause of each fire is still under investigation.

Pine Bluff firefighters were on the scene of a reported fire at the old Big Banjo Pizza location on Nebraska Street just off East Harding Avenue Monday afternoon.

Fire and Emergency Services Chief Shauwn Howell was in the office when he was contacted by phone and said he had heard initial radio traffic about the fire but had no information.

The business was located next to the Broadmoor Shopping Center and behind a tire store that is now closed. The restaurant has also been closed for a number of years.

At one time there were three Big Banjo Pizza locations in the city including the one which was on fire. The others were on Dollarway Road and on West 28th Avenue and Blake Street (Highway 79 south). That location is the only one still operating,

No further details on the fire were immediately available.

This is a developing story. Check back later for more information. 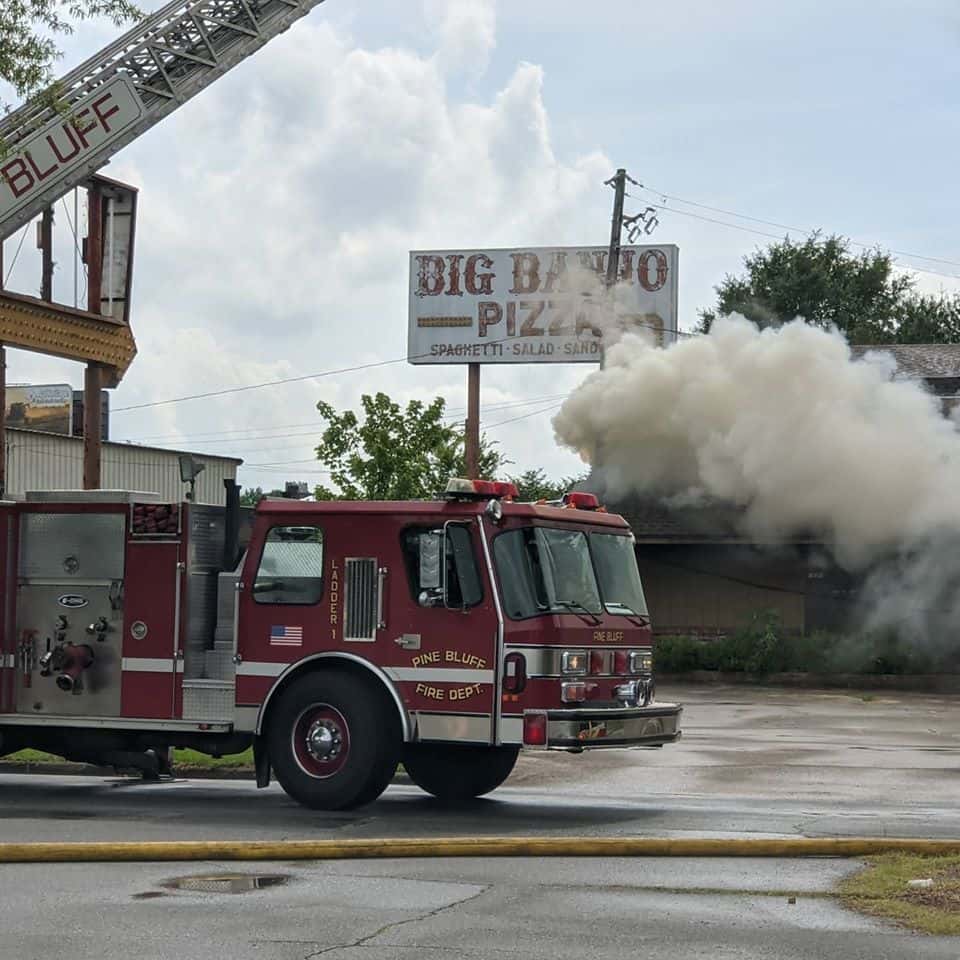 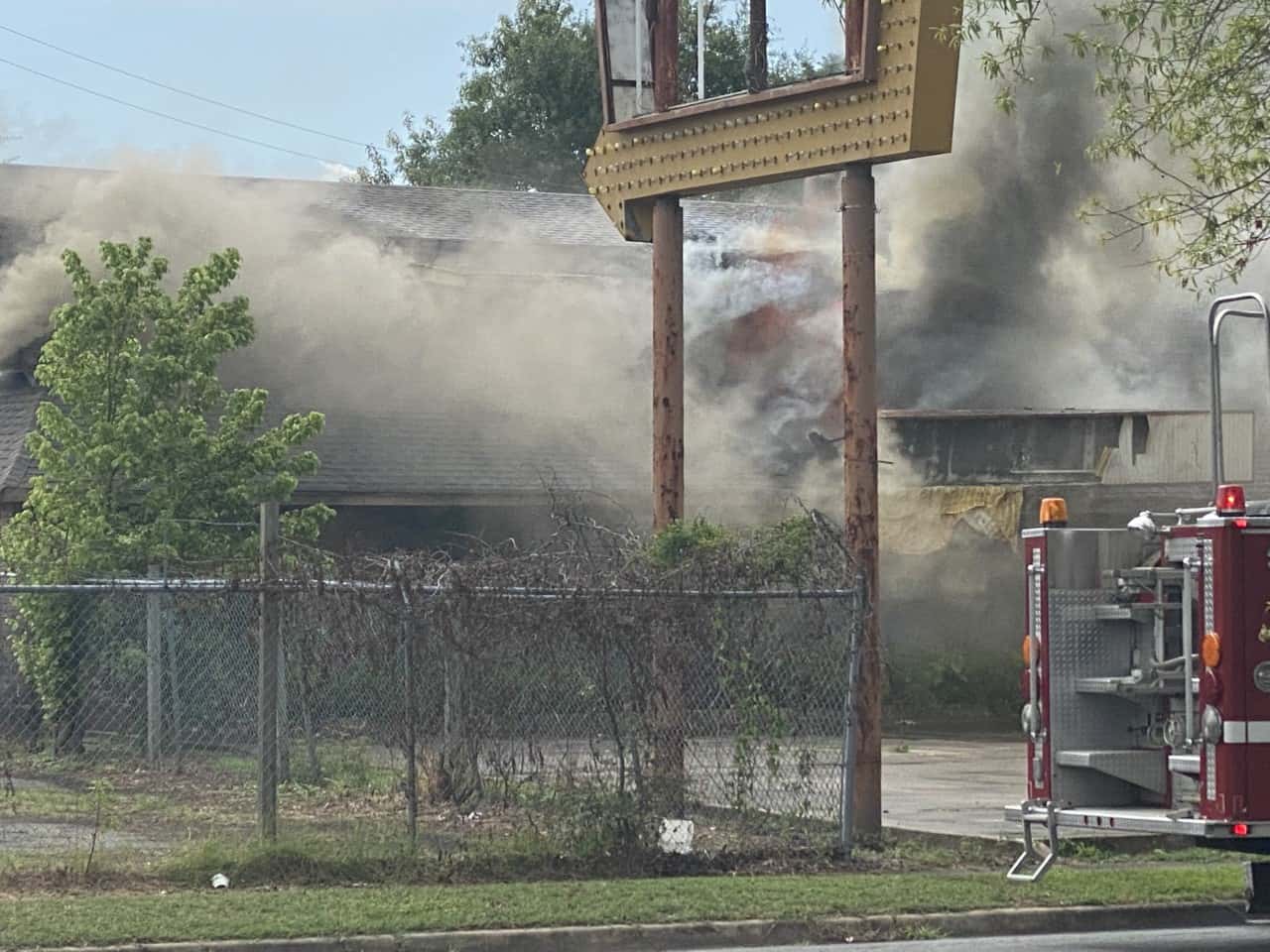 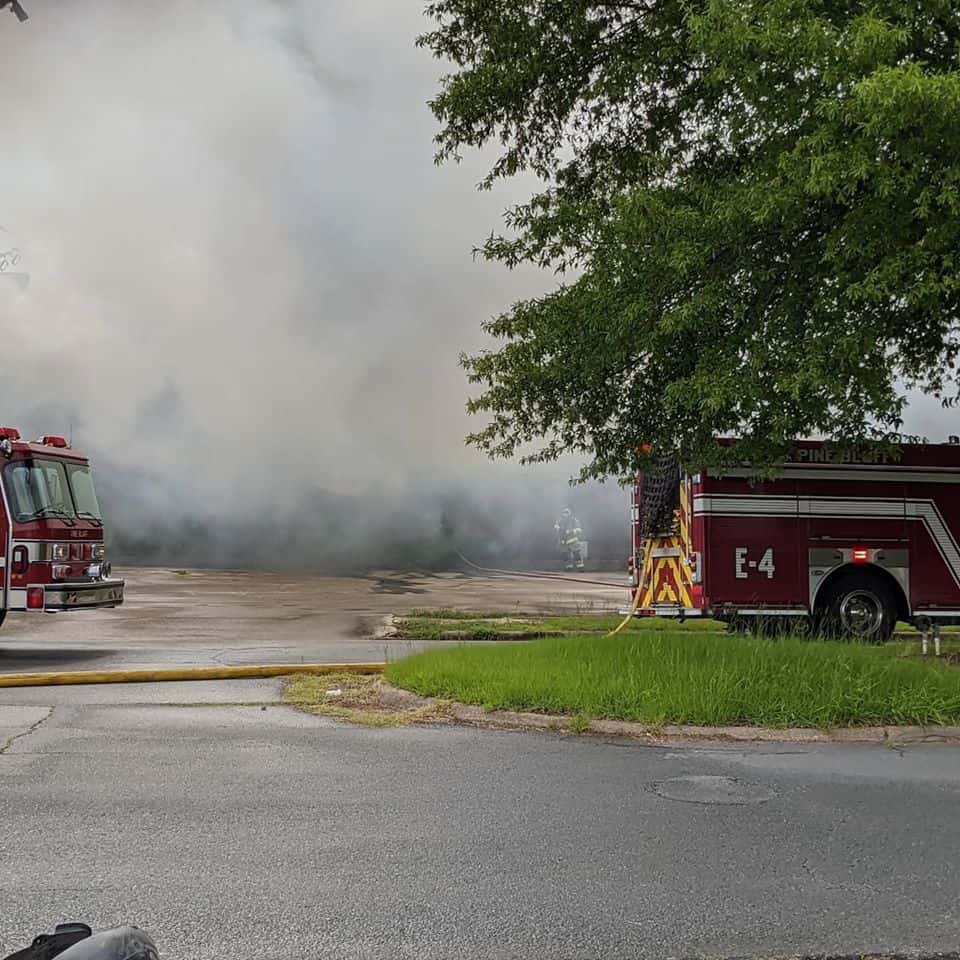