Members of the community came together with city and county elected officials and representatives of law enforcement for a forum on law enforcement and racial justice and seek solutions that will bring people together.

The forum follows weeks of civil unrest and protests after the Memorial Day death of George Floyd at the hands of police officers in Minnesota and efforts to defund police departments. There was one protest at the Pine Bluff Civic Center but that one was done with social distancing requirements and participants listened in their cars to the program which was broadcast on Oldies 101.3.

Mayor Washington said it was a difficult time in the history of the nation and the state, particularly while dealing with COVID-19.

In his opening remarks, Sergeant said what has happened over the past few weeks with his chosen profession has started things changing “but it doesn’t mean we can’t get better.” Later, he discussed a number of policy changes that have or will be put into effect within the department and also said he would be talking to Woods about trying to incorporate those changes throughout the county.

Seals said Arkansas is one of only a few states that does not have a hate crime bill and said she and others are working on changing that. She also talked about Zero Eight, a list of things dealing with how police work is performed and said Pine Bluff is already doing some of those things.

“We’re making progress,” she said. “We do not want a George Floyd incident in Pine Bluff.” 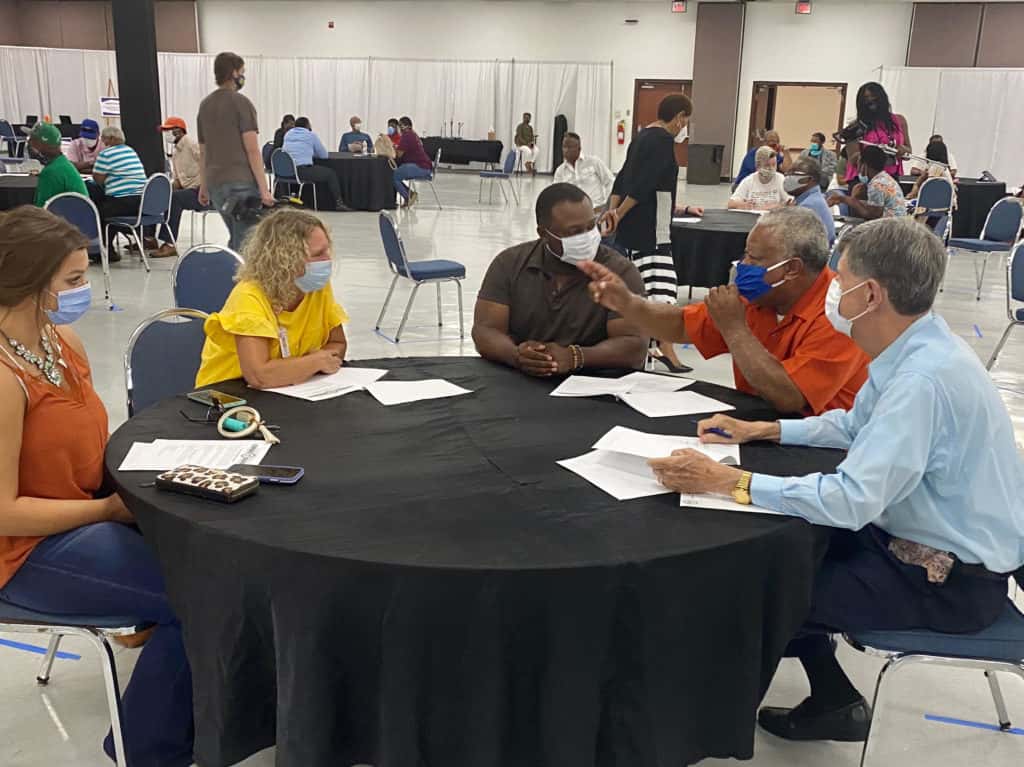 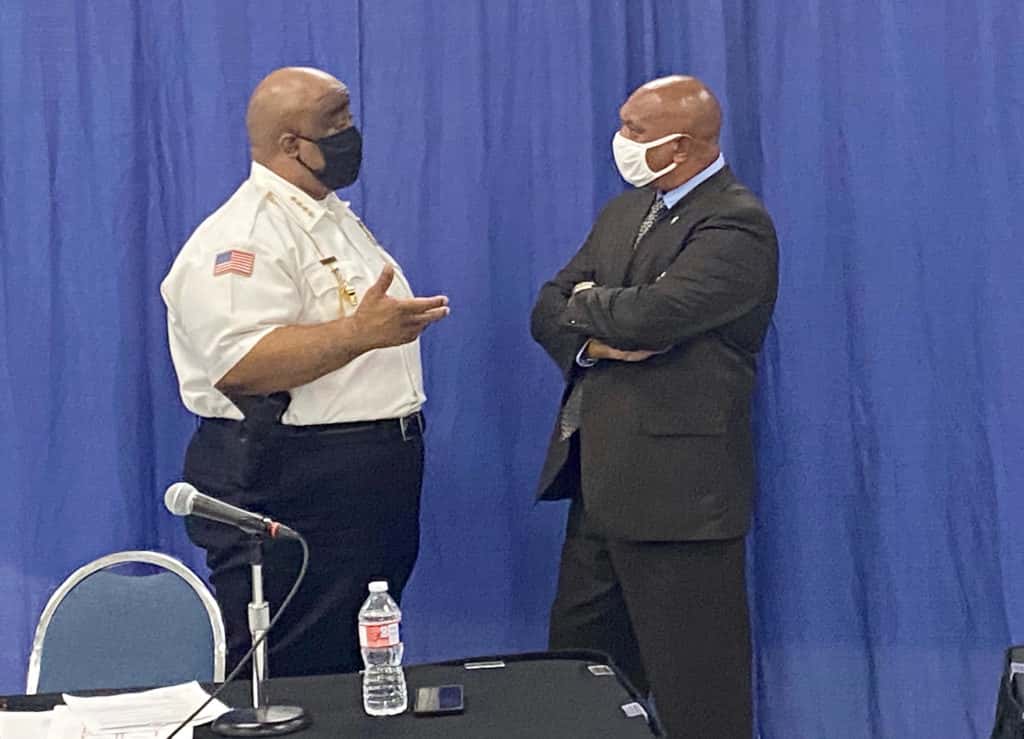 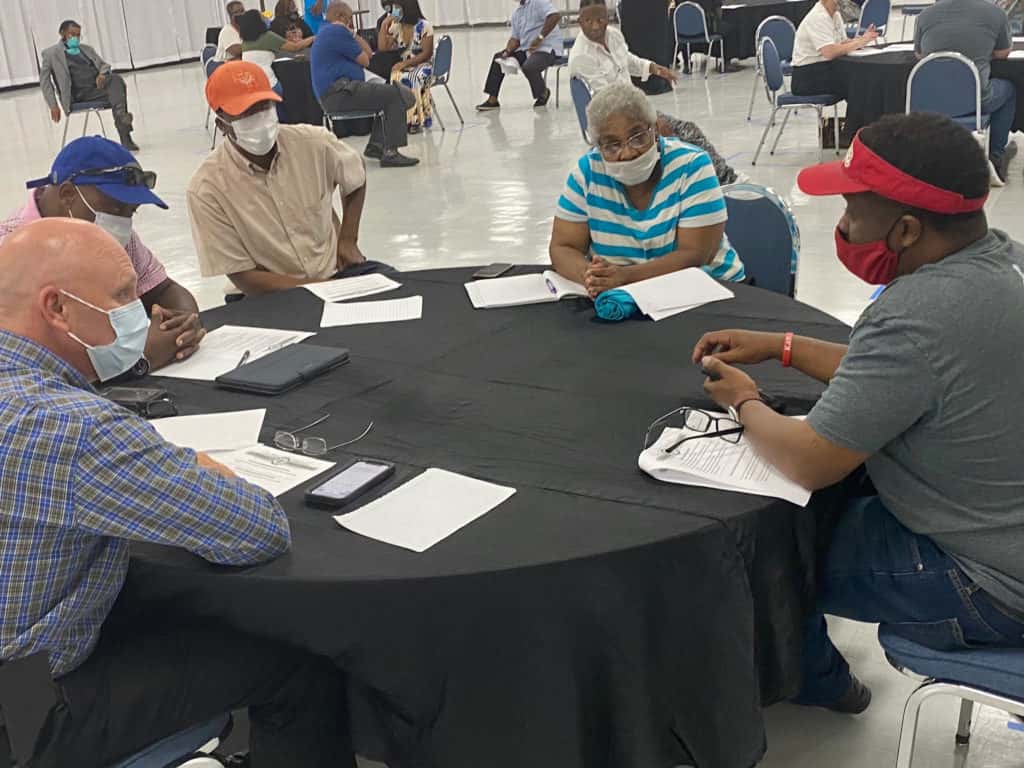