Philadelphia Eagles have agreed to part ways with left tackle Jason Peters when they could not reach an extension agreement with their 11-year veteran. The 38-year-old Peters will become a free agent on March 18, Peters’ agent Vincent Taylor confirmed. The Eagles also released the following statement on Twitter (click).  The two sides will remain in contact throughout the free agency process, Taylor said, and are definitely leaving things on good terms.

Peters played in 13 games last season’ despite his string of injuries, Peters has started 32 of 35 total games over the last two years. He has been with the Eagles for 11 seasons, dating back to 2009, making him the longest-tenured Eagles player and the second-longest tenured major athlete in the city. The Eagles traded a first-, fourth- and sixth-round pick to the Bills for the 27-year-old in 2009. Peters was a Pro Bowler seven times and was an All-Pro twice. 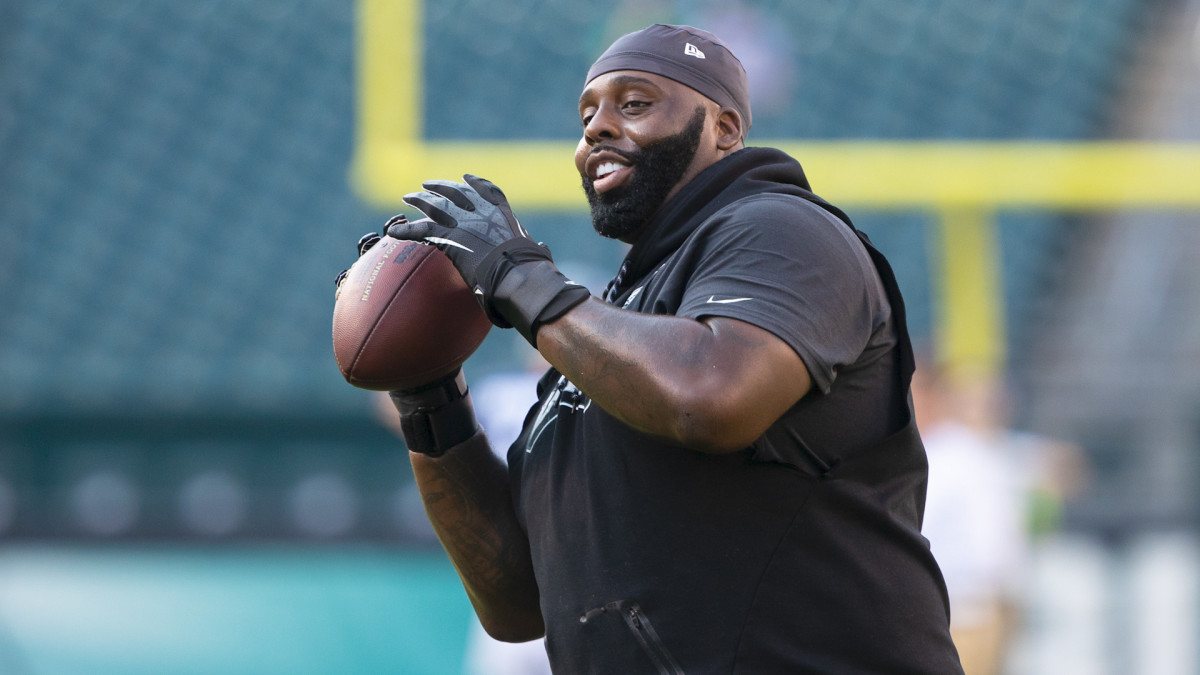