After trailing the series 3-2, the Philadelphia 76ers came out strong on Thursday night and defeated the Toronto Raptors in a 112-101 win.

For Toronto, Kawhi Leonard helped his team with 26 points and 12 rebounds. Pascal Siakam added 21 points of his own, but no other Raptor scored more than 13 points in the loss.

Game 7 will be on Sunday, May 12th to determine which team will advance to the Eastern Conference finals. 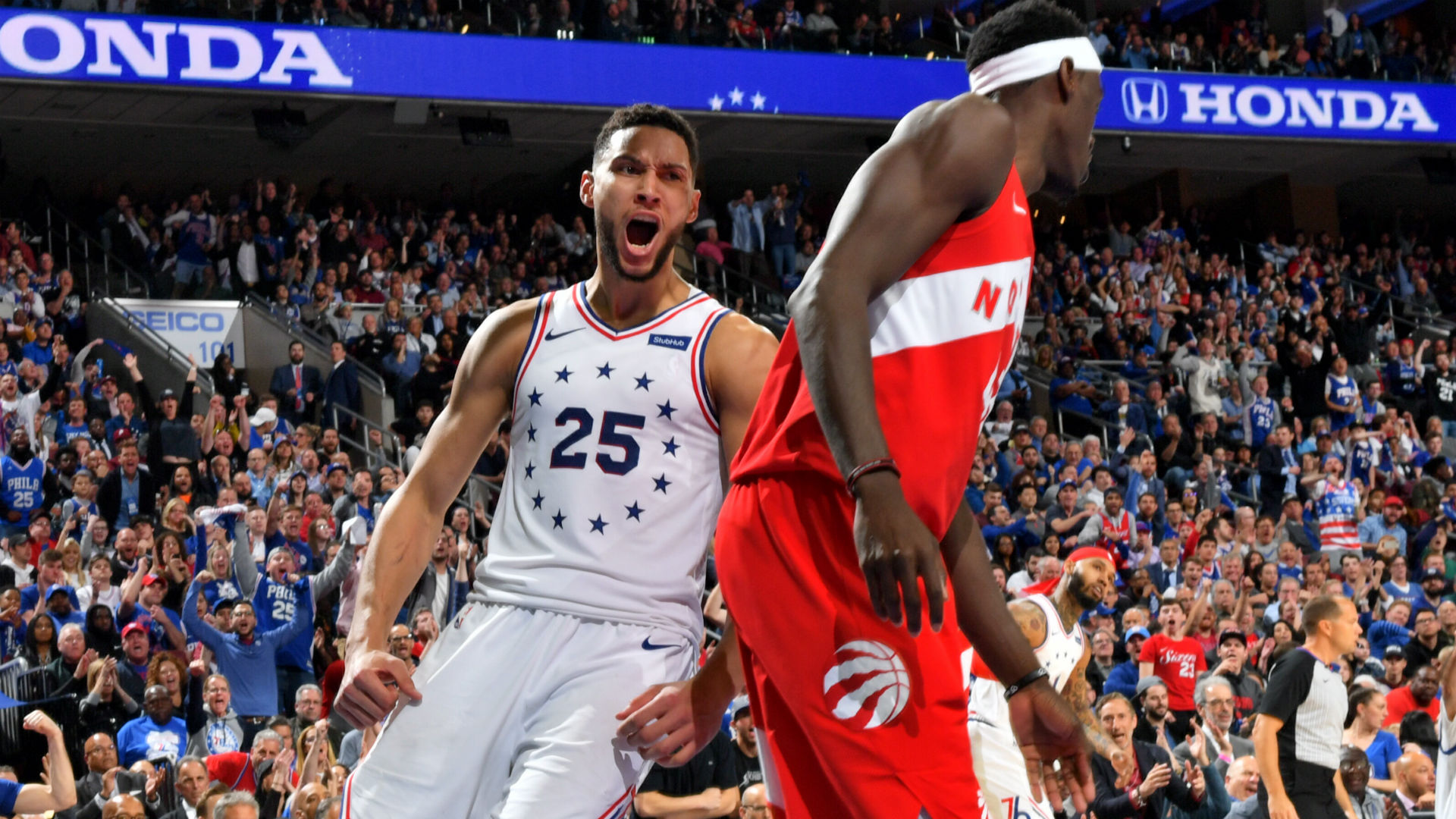 NBA Playoffs 2019: Recap from the 76ers dominant Game 6 win over the Raptors

Via www.sportingnews.com
With their backs against the wall, the Philadelphia 76ers took care of business at home, earning…
05/09/2019 11:34 PM