Shortly after the Tree of Life synagogue shooting in Pittsburgh on Saturday, October 27, President Trump spoke at an Illinois rally and used Pharrell’s song “Happy” during the event. Now, Pharrell has issued a cease and desist letter to the President, asking him to stop from ever using it again. Attorney Howard King wrote in the letter, “on the day of the mass murder of 11 human beings at the hands of a deranged ‘nationalist,’ you played his song ‘Happy’ to a crowd at a political event in Indiana. There was nothing ‘happy’ about the tragedy inflicted upon our country on Saturday and no permission was granted for your use of this song for this purpose.” The letter went on to say that Pharrell “has not and will not grant Trump permission to publicly perform or otherwise disseminate his music, and claims the use of ‘Happy’ without his consent constitutes both copyright and trademark infringement.” 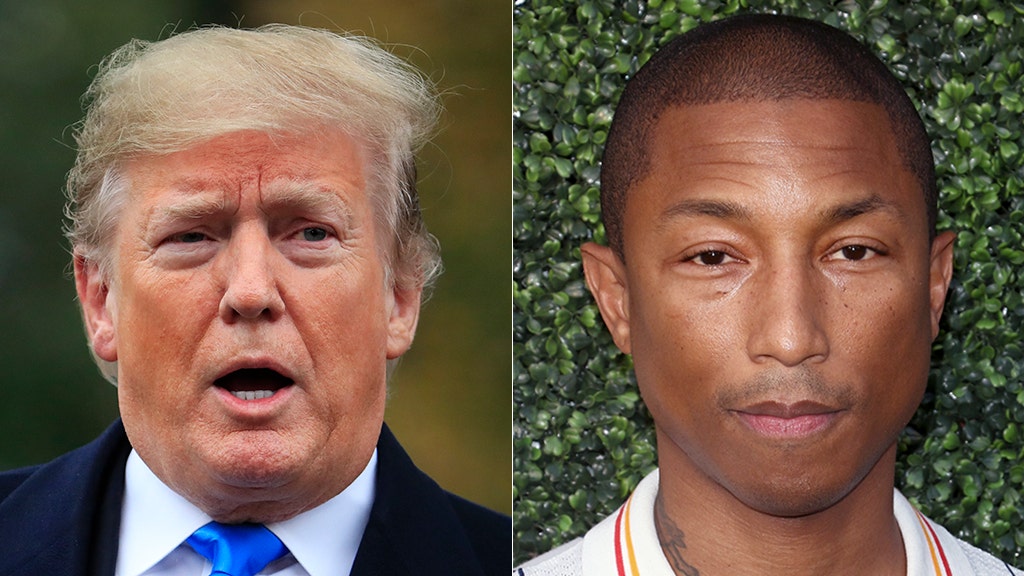 Martin Sheen explains why he hated playing J. Edgar Hoover in ‘Judas and the Black Messiah’