Peter Frampton has revealed details of a debilitating health issue that is behind the timing of his newly-announced farewell tour. The guitarist was diagnosed with inclusion body myositis, a rare and incurable inflammatory condition which causes muscles to weaken slowly.

The disease progresses gradually, but after Frampton came off tour last fall, he felt the effects speed up and he started to make plans for a farewell tour. He’s already felt the effects in his fingers, though Frampton is still able to play guitar well right now.  Frampton said: “but in a year’s time, maybe not so good. I’m a perfectionist and I do not want to go out there and feel like, ‘Oh I can’t, this isn’t good.’ That would be a nightmare for me. I’ve been playing guitar for 60 years. Started when I was eight and now I’m 68. So, I’ve had a very good run.” 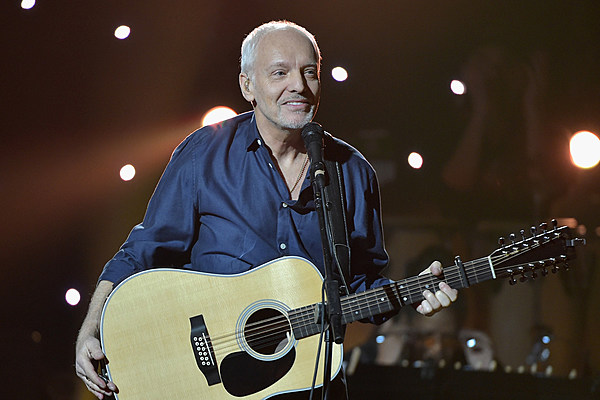 Via ultimateclassicrock.com
The guitarist revealed that he’s embarking on his farewell tour because he has inclusion-body…
02/23/2019 11:37 AM