Just days before a Maryland couple was found dead in their hotel room in the Dominican Republic, a Pennsylvania woman collapsed and died at the same resort. Family spokesperson Jay McDonald said that Miranda Schaup-Werner, 41, of Allentown, Pennsylvania, had just checked in on May 25 at the Bahia Principe Hotel in La Romana; she was with her husband, Dan Werner, celebrating their ninth wedding anniversary. Schaup-Werner had a drink from the room’s minibar when she suddenly collapsed. Schaup-Werner died that day.

On the same day, May 25, Maryland couple Edward Nathaniel Holmes, 63, and Cynthia Ann Day, 49, checked into the same hotel. After they missed their checkout time on May 30, hotel employees checked on them and found them dead, police said.

The Dominican Republic National Police said an autopsy concluded the couple had respiratory failure and pulmonary edema, a condition caused by excess fluid in the lungs. Medications to treat high blood pressure were found in the room, police said. There were no signs of violence.

“We are deeply saddened by the incident at one of our hotels in La Romana, Dominican Republic, and want to express our deepest condolences to their family and friends,” Bahia Principe Hotels said in a statement after the couple’s death.

La Romana is on the Dominican Republic’s Caribbean coast, and has a population of about 130,000. 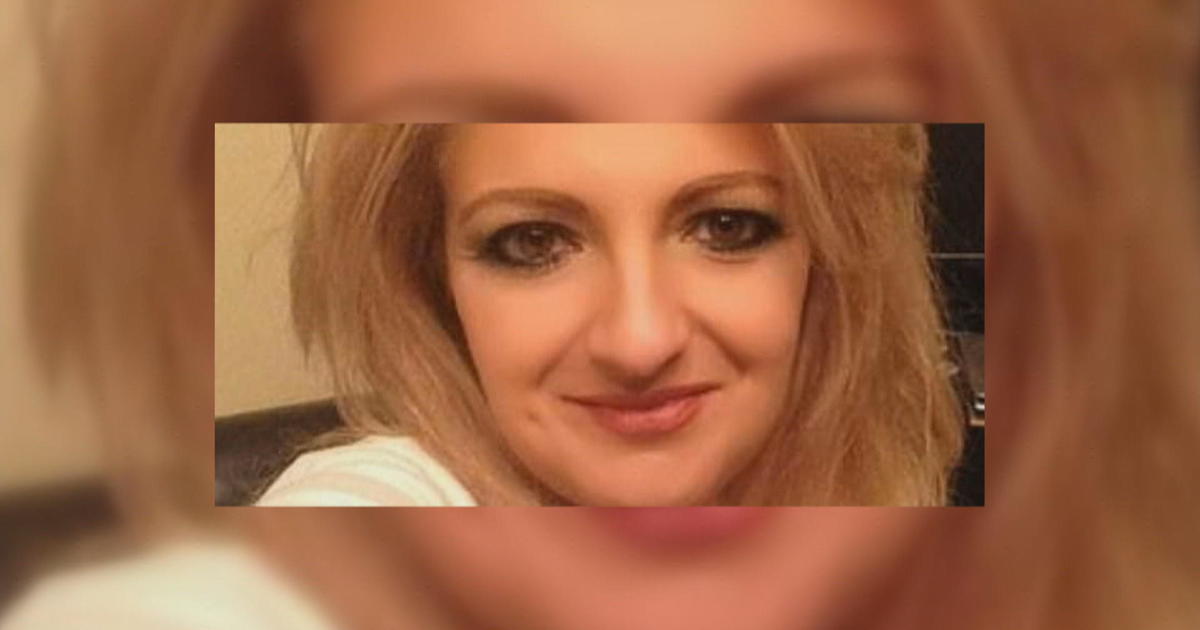 3 Americans have mysteriously died at a Dominican Republic hotel

Via www.cbsnews.com
A Pennsylvania woman was reported dead last month just five days before a Maryland couple…
06/05/2019 9:47 AM

Father of 8 was set to get 2nd vaccine dose, but contracted COVID-19 and died