A Roman Catholic bishop in Pennsylvania released the names on Wednesday of 71 clergy members and seminarians accused of sexually abusing children since the 1940s, acting in advance of a release of grand jury findings on clergy abuse in the state. The name of every bishop in the diocese in the past seven decades will be removed from buildings in the diocese, in recognition of their failure to properly deal with accusations of abuse. Those on the list would be removed from “any position of honor” throughout the Diocese of Harrisburg in central Pennsylvania, the diocese said in a statement. “I express our profound sorrow and apologize to the survivors of child sex abuse, the Catholic faithful and the general public for the abuses that took place and for those church officials who failed to protect children,” Bishop Ronald Gainer of the Diocese of Harrisburg said in the statement. 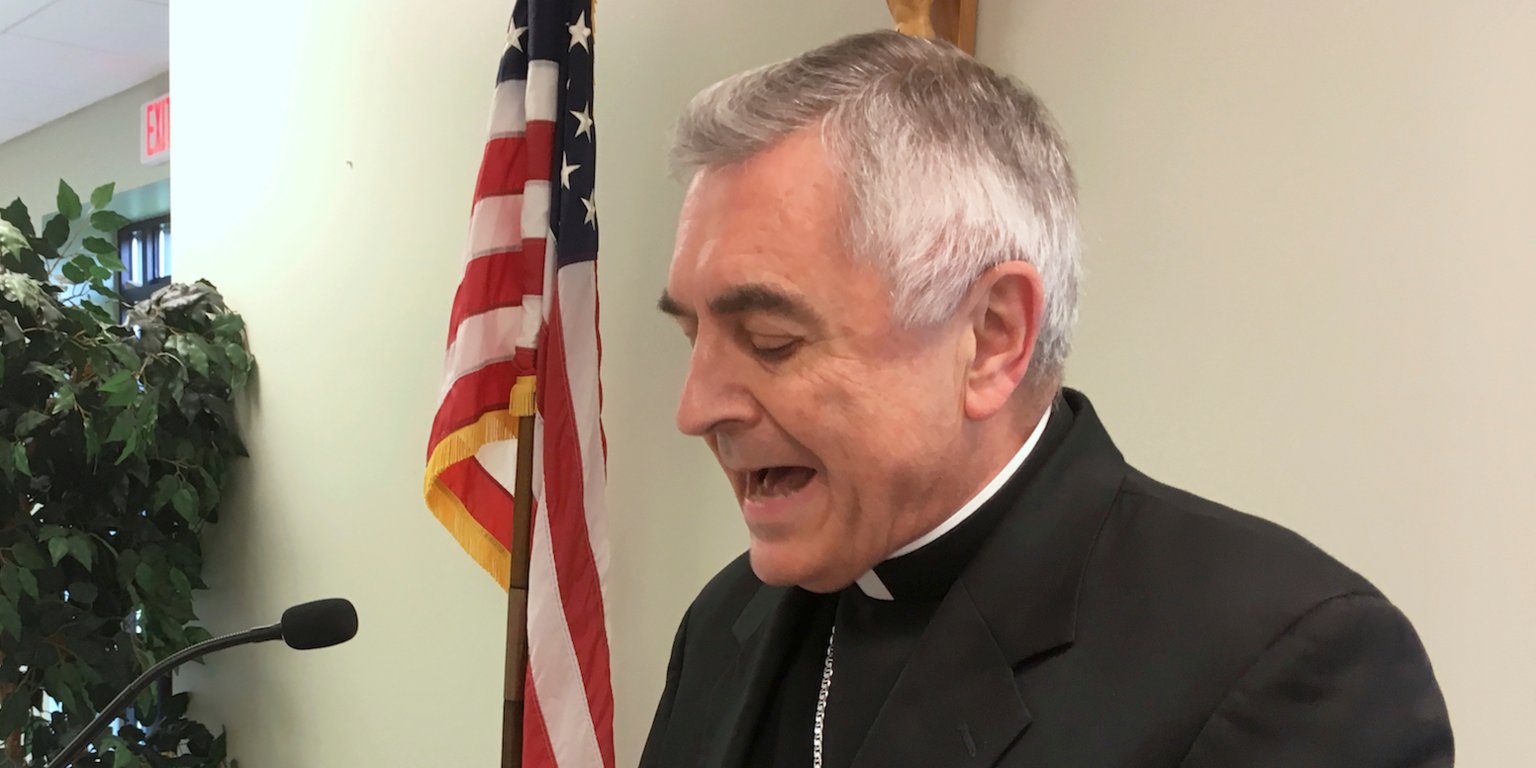 Via www.thisisinsider.com
The Roman Catholic diocese of Harrisburg, Pennsylvania, released the names of 71 alleged … The…
08/01/2018 6:43 PM