In recognition of National Gun Violence Awareness Day on June 5, Pearl Jam released for the first time the version of the “Jeremy” that MTV refused to show.

Jeremy is from Pearl Jam’s 1991 debut Ten, inspired by the death of 16-year-old Jeremy Wade Delle, who shot himself in front of his English class and teacher in Richardson, Texas earlier that same year. Eddie Vedder had read about the tragedy and remembered an incident from seventh grade where a fellow student came into class with a gun and shot a fish tank. Vedder took elements of both and wrote the lyrics to Jeremy.  Pearl Jam’s uncensored video ended with a shirtless Jeremy, having been bullied by his classmates, walking into the room, throws an apple to the teacher, pulls out a gun and sticks it into his mouth.

At the time of the song and video’s release, MTV balked at the sight of Jeremy putting the gun in his mouth, and it was removed, although the final images of the kids remained. The edited video led to speculation as to what happened in the climactic scene — whether Jeremy shot himself, his classmates, or both. The video for Jeremy took home four trophies, including Video of the Year, at the 1993 MTV Video Music Awards. Pearl Jam didn’t make another video for six years.

Take a look at the uncensored video for “Jeremy” at the link: here 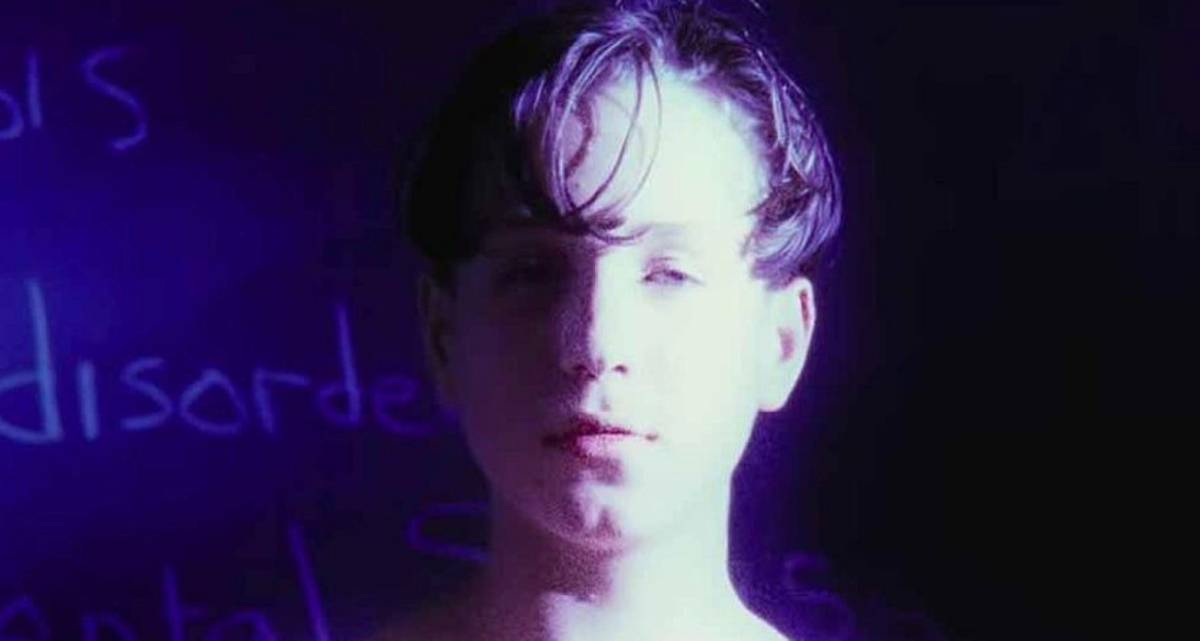