Pearl Jam honored the nine lives that were lost on the 20th anniversary of the Roskilde Festival tragedy. On June 30, 2000, Pearl Jam took the stage at the Danish music festival. Eddie Vedder implored the crowd to step back to give space to those who were all the way in the front in the mosh pit. However nine men between the ages 17-26 were suffocated or crushed by the rails and died.

Guitarist Stone Gossard wrote on behalf of the band: “An unexpected moment intervened that forever changed all involved. The 9 young men who were trampled. The lives of their families and loved ones who had to endure imagining their deaths over and over and the reality of never seeing them again. Every person at the festival who witnessed what was happening and tried to do something, maybe pulling someone up, or not being able to…” 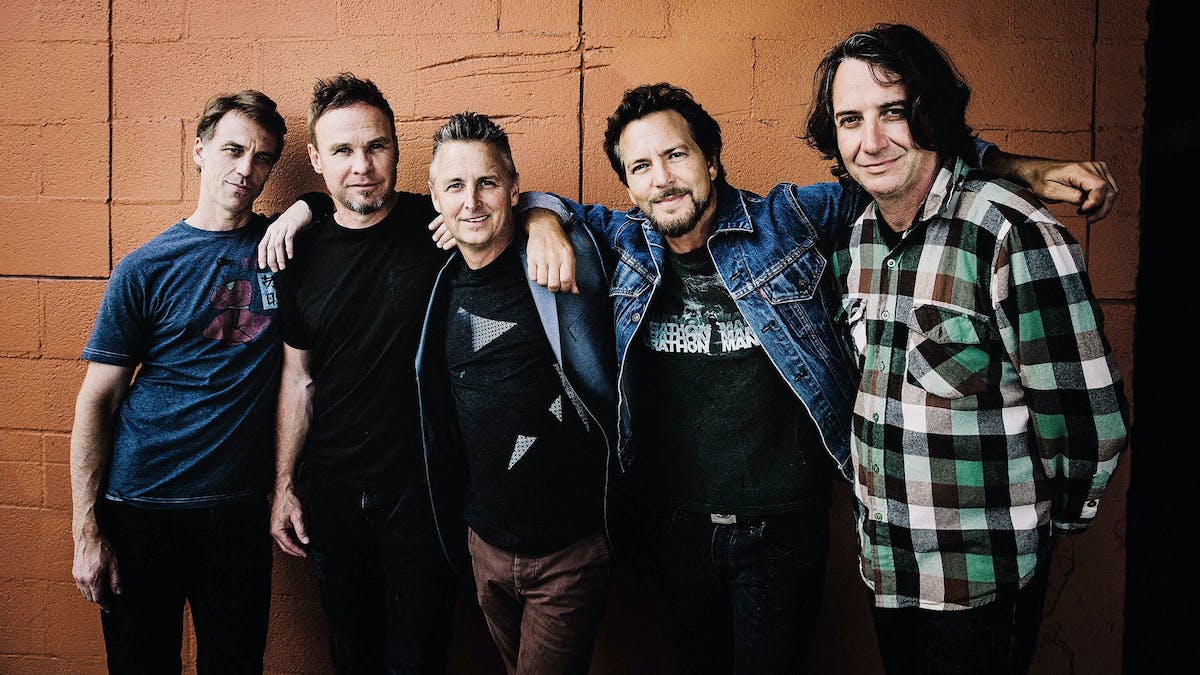