Pine Bluff Police Capt. Denise Richardson has been promoted to the rank of Deputy Chief.

Sergeant said Richardson has served in all divisions within the department during her career.

As a patrolman, Richardson worked in the patrol, service, traffic and investigations divisions.
Richardson was one of two officers in the department to obtain Physical Fitness Specialist Certification through the Cooper Institute of Aerobics Research at Dallas, Texas. She was responsible for creating testing and policy for physical fitness within the department.

She also served as a school resource officer and field training officer.
She was promoted to the rank of Sergeant in 2003 and promoted to Lieutenant in 2007.
As a lieutenant, she served as a supervisor in patrol, narcotics, administration and investigations.

Richardson was promoted to Captain in 2018. As Captain, she served in the Patrol Division and served as Captain of the Violent Crimes Unit.

Richardson is a graduate of Session XXIII of the CJI (Criminal Justice Institute) School of Law Enforcement Supervision, is a Deans Scholar Graduate of the University of Louisville in Kentucky’s Southern Police Institute Administrative Officers Course and a 2019 graduate of CJI’s Arkansas Leader Session XXVIII.

Richardson is also a graduate of the University of Arkansas at Pine Bluff, and is a member of Delta Sigma Theta Sorority Inc.,  and a member of St. Paul Missionary Baptist Church. 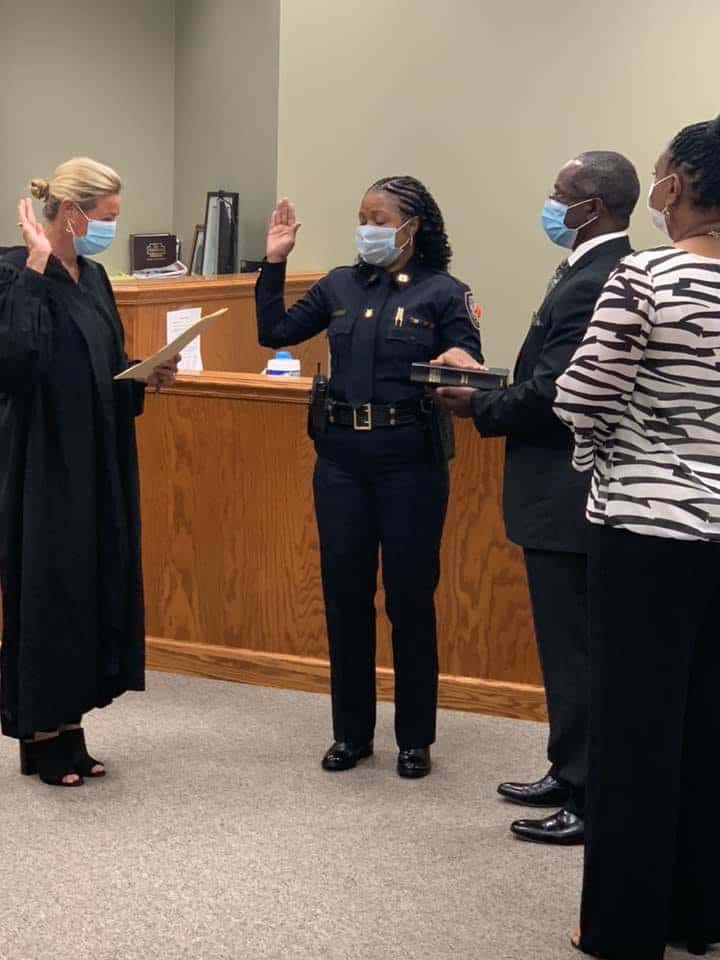 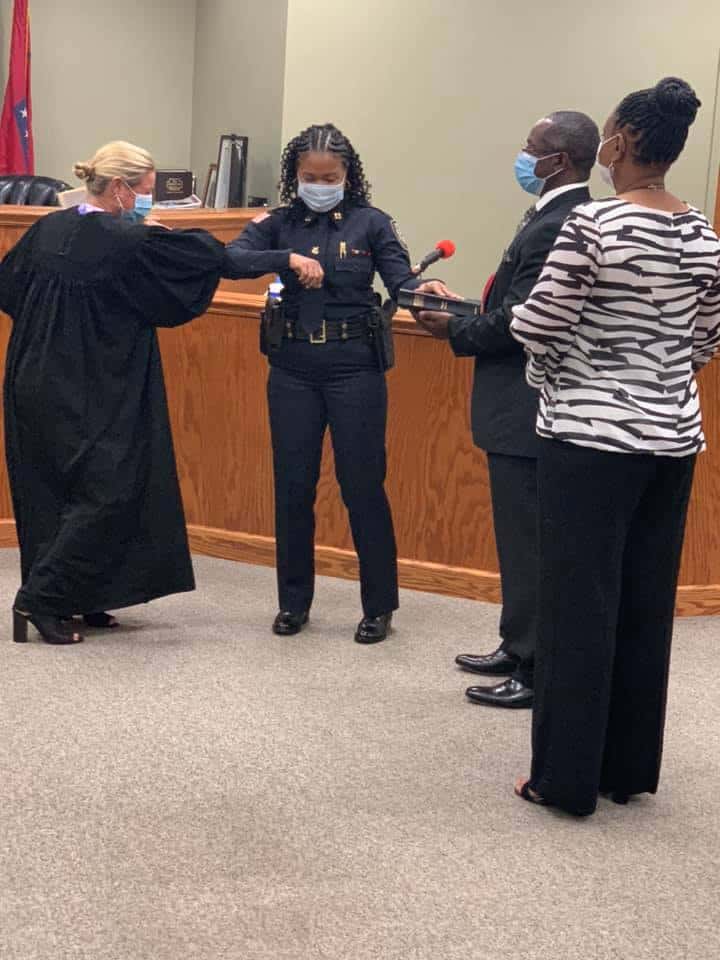 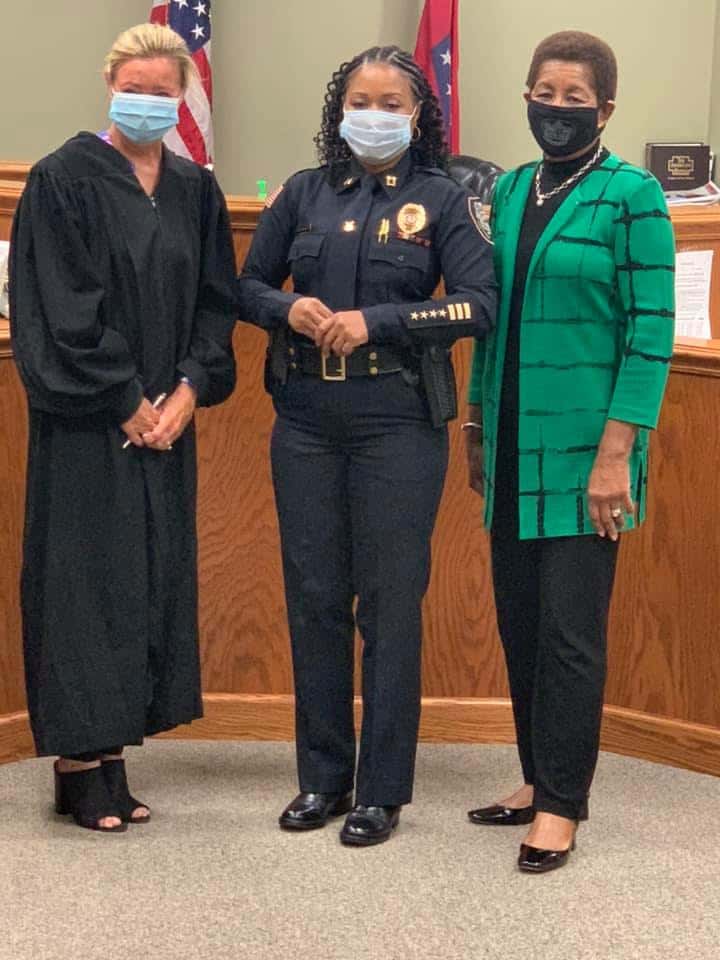 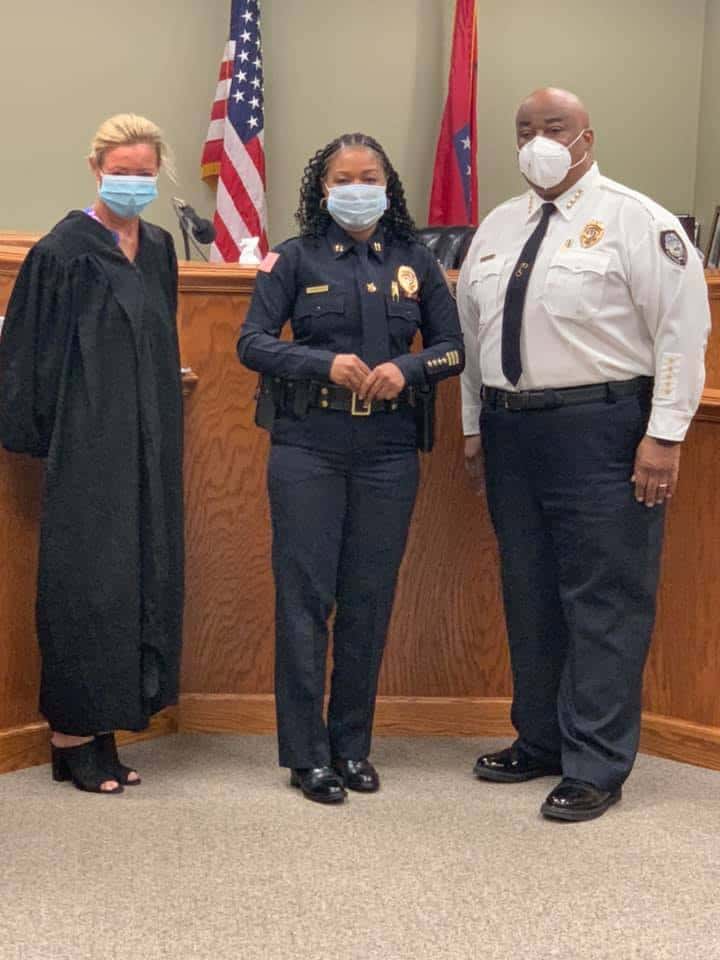