PB Police made 1 misdemeanor drug arrest during the search warrant execution at Wholesale Tire Tuesday at approximately 2pm September 11, 2018.  The investigation is ongoing.  PBPD said that the investigation is unrelated to the April arrests but did involve the same location and same people involved in the April 2018 matter.

Pine Bluff Police were at Wholesale Tire Tuesday at approximately 2pm September 11, 2018 executing a search warrant according to PB Police Officer Richard Wegner.  Multiple unmarked police vehicles and a marked PBPD vehicle were on the scene.

An additional search warrant was served at Cotner’s business, Wholesale Tire at 5109 Dollarway Road, where, according to Tri-County Drug Task Force Lt. Yohance Brunson, “illegal weapons and drugs were found and two people were arrested.”

We will have more information when it becomes available. 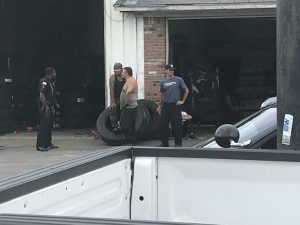 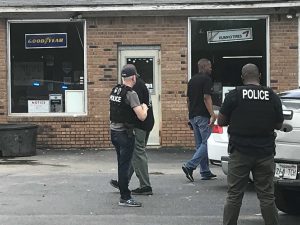 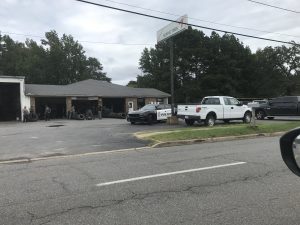