A Pine Bluff man is facing charges after he attempted to smuggle contraband into the adult detention center.

According to a press release from the Jefferson County Sheriff’s Department, Steven Glover, 48, was taken into custody after a deputy, who was conducting surveillance on the outer perimeter, saw Glover approach a gate and attempt to cut the wire.

As the deputy approached Glover, he attempted to flee, but was soon apprehended by the deputy.

Glover is charged with attempted furnishing of prohibited articles, fleeing, instrument of crime, and possession of controlled substance with purpose to deliver ecstasy.

“The issue of contraband being introduced into our detention facility is challenging and threatening not only to the safety and security of our facility, but to those who work and are detained there,” said Sheriff Lafayette Woods, Jr. “This is all the reason why we conduct these undercover operations on a routine basis. We will continue to monitor the detention centers at all times. We will also pursue charging with maximum penalty for anyone who violates the policies or our jail without exception.” 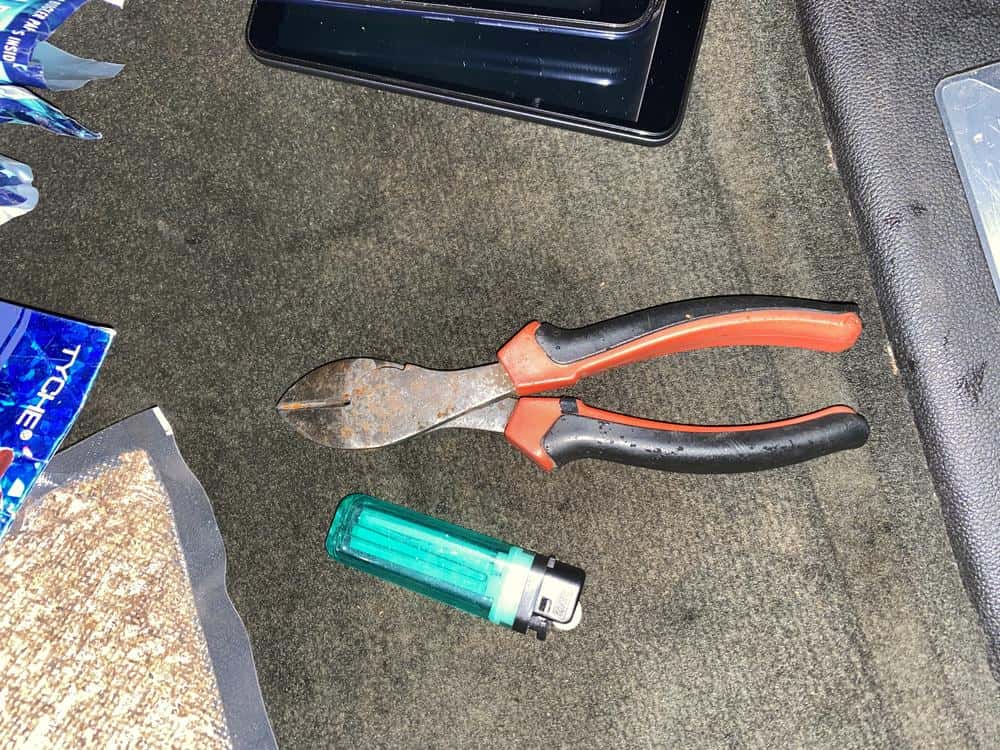 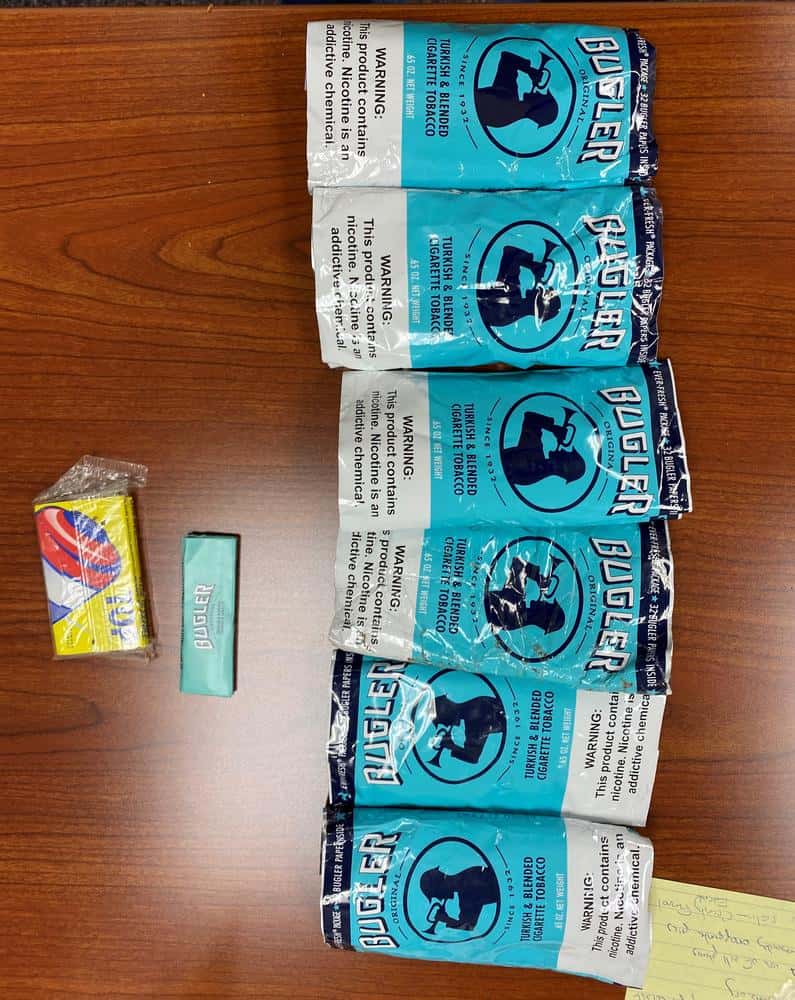 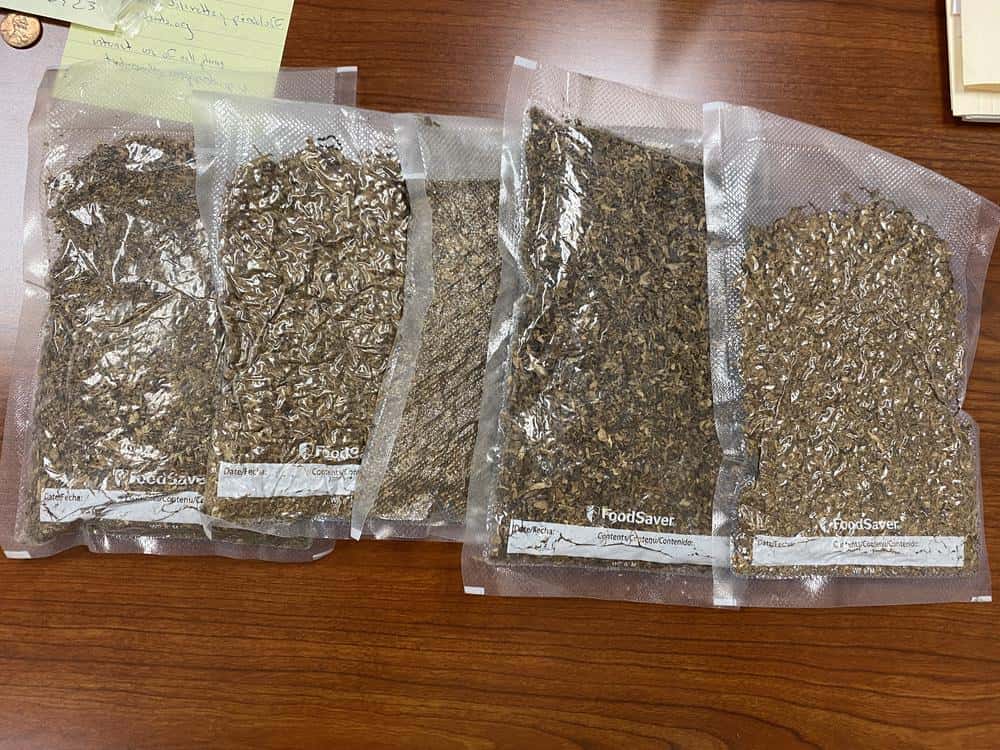 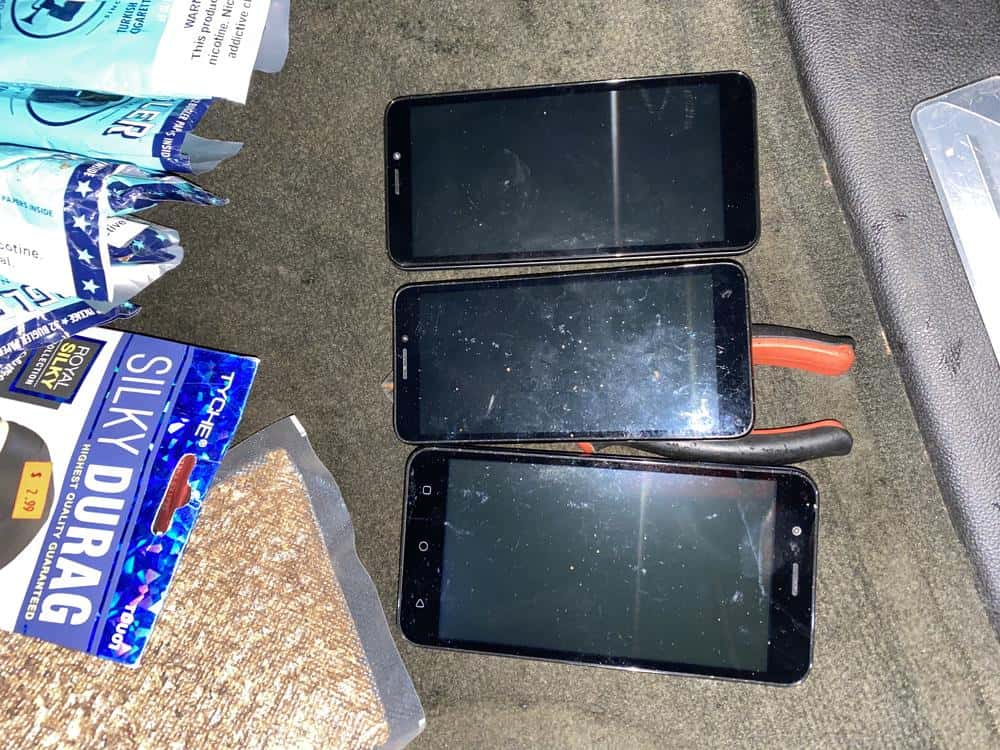 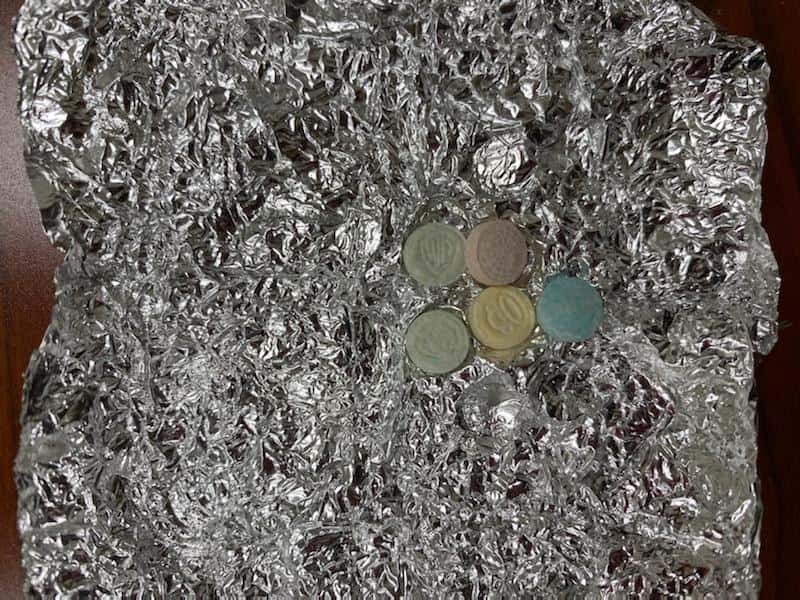 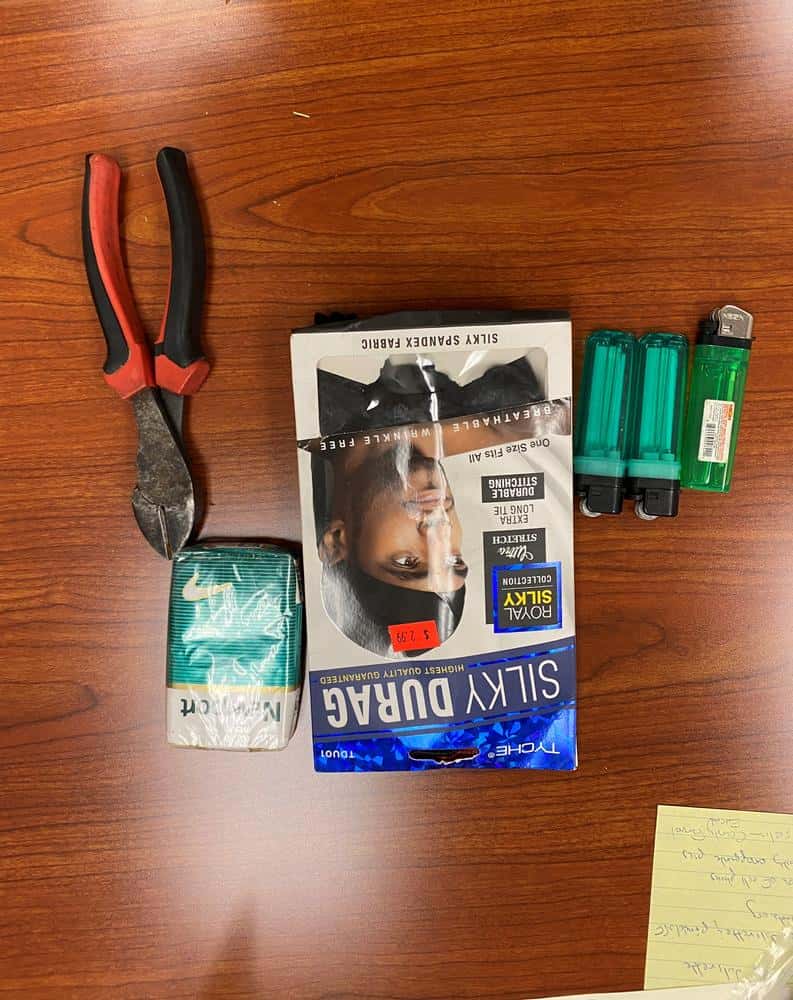