After CBS acknowledged a “workplace concern” involving Pauley Perrette of the crime drama “NCIS”, it prompted a response from the actress on Tuesday. Perrette had earlier posted a series of cryptic tweets saying she had endured “multiple physical assaults” and suggested that may have contributed to her departure from the show. “It’s horrifying,” she wrote. “I left.” CBS Television Studios issued a statement late Tuesday confirming that “over a year ago” Perrette ― who played forensic scientist Abby Sciuto on “NCIS” for 15 seasons before her final episode aired last week ― “came to us with a workplace concern. We took the matter seriously and worked with her to find a resolution. We are committed to a safe work environment on all our shows.” Perrette responded on Twitter by thanking CBS and saying the network “always had my back.” 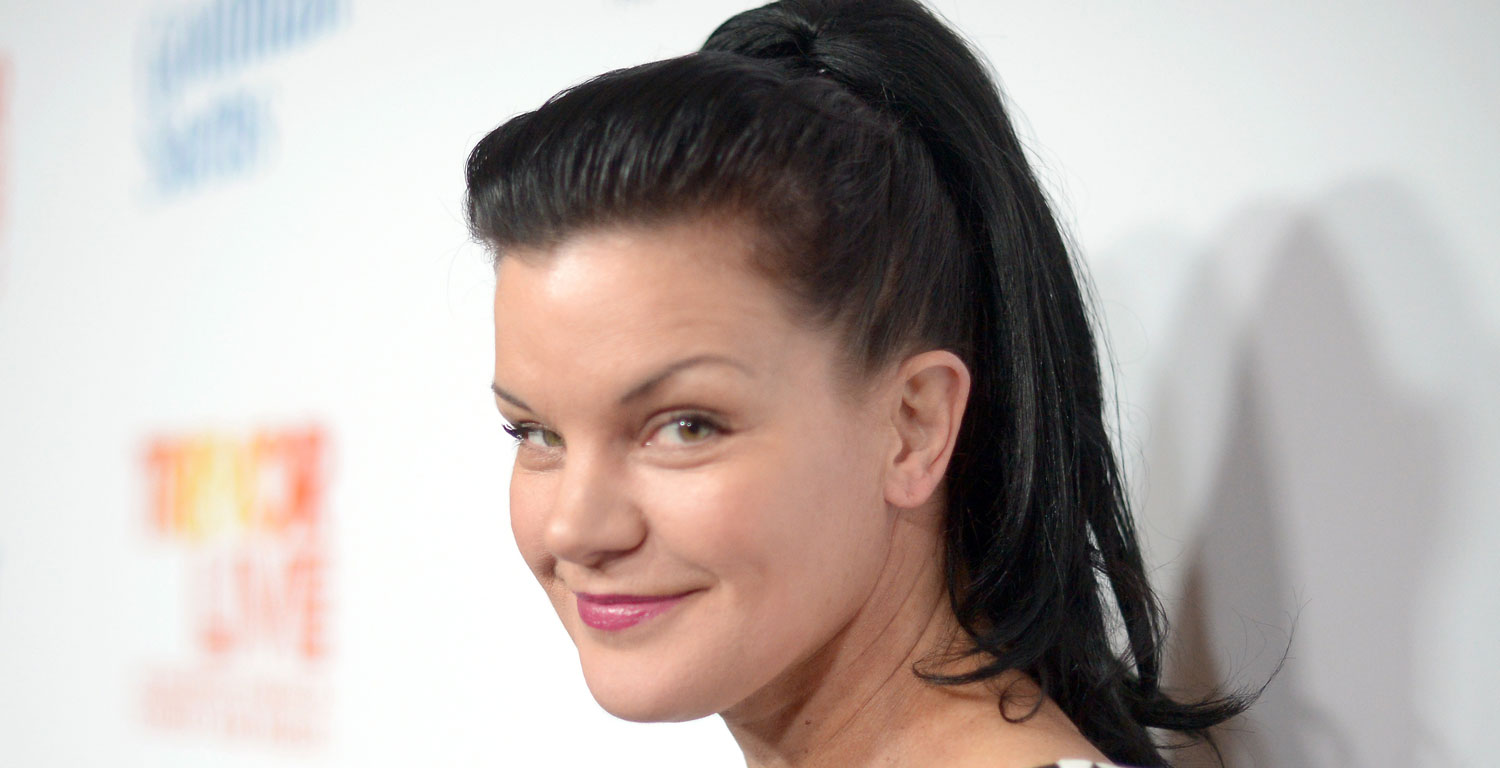