Paul Simon concluded his Homeward Bound: The Farewell Tour on Saturday, September 22nd by going home. The show took place in Flushing Meadows Corona Park, in Flushing, Queens, N.Y., just across the Grand Central Parkway from the neighborhood of Forest Hills, where he grew up. “It seems more like fate than coincidence that I should do the final show on this final tour at Flushing Meadows Corona Park,” Simon said, adding … “But this is less a goodbye than a farewell. Thank you all for the ride, I had a great time.” Simon announced the tour back in February with a leg that concluded in June, and followed it up shortly thereafter by revealing 11 more shows for September.  Although Simon is giving up touring, he won’t entirely stop performing. “I anticipate doing the occasional performance in a (hopefully) acoustically pristine hall,” he continued, “and to donate those earnings to various philanthropic organizations, particularly those whose objective is to save the planet, ecologically.” 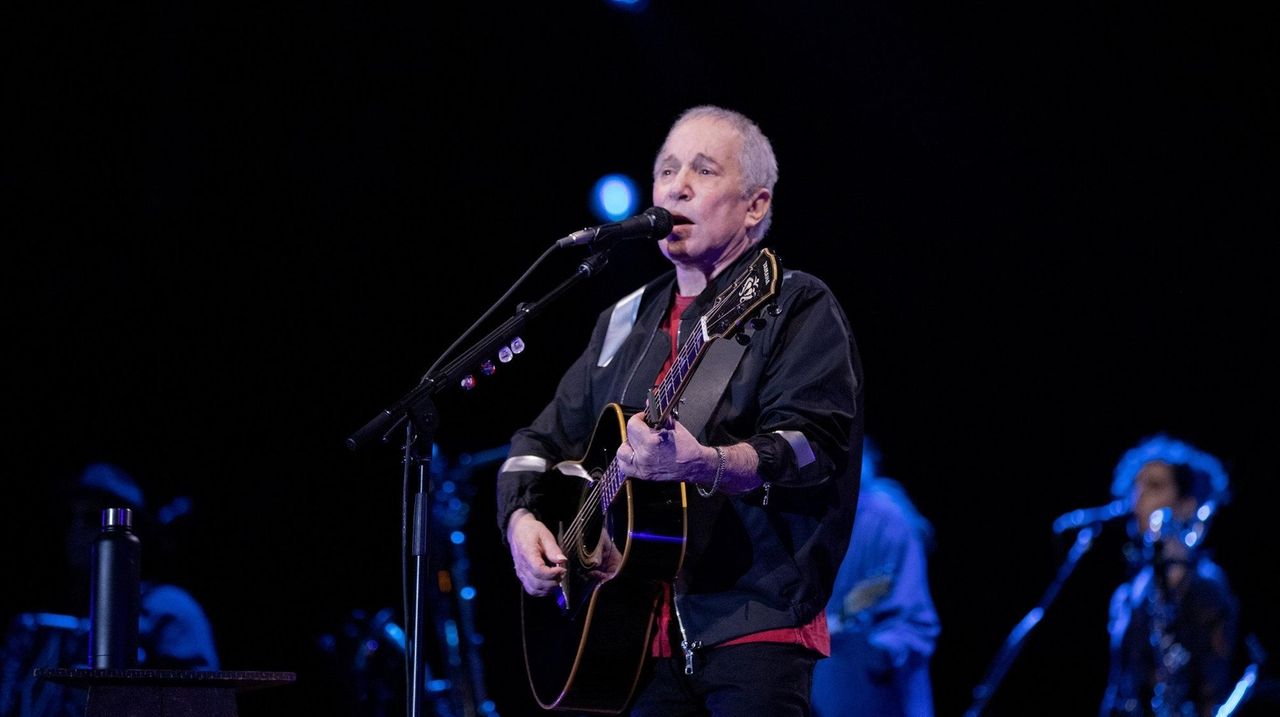 Via www.newsday.com
Paul Simon wrapped up his legendary career as a touring artist with a masterful hometown show at…
09/23/2018 9:01 AM