Three unreleased tracks will be contained in the deluxe edition: “Frank Sinatra’s Party,” “Sixty Second Street” and an extended version of “Who Cares.” Also included are four live album tracks taken from McCartney’s performances at Abbey Road Studios, the Cavern Club, Liverpool Institute of Performing Arts and Grand Central Station in New York City. Additionally, the package will have a deluxe 180G vinyl album, an Egypt Station Concertina CD and an Egypt Station Blue Cassette. Buyers will also get a set of HD audio tracks.

Egypt Station, which was released Sept. 7, entered the Billboard 200 album charts at No. 1, McCartney’s first chart-topping album since Tug of War in 1982 and his first to enter the charts at No. 1.

You can pre-order the deluxe edition of “Egypt Station” on McCartney’s website. 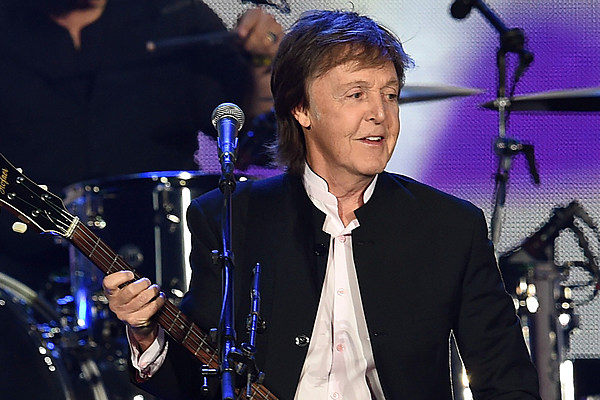