Panic! at the Disco fired guitarist/backing vocalist Kenny Harris for what they called “a personal matter” in an official statement. “Touring musician Kenny Harris will no longer be performing with us because of a personal matter,” they wrote in a tweet. The firing comes after misconduct allegations surfaced on Twitter Thursday (Sept. 20). Harris began performing in Panic! in 2013; the band offered no further information on the matter, or if they plan on replacing Harris. 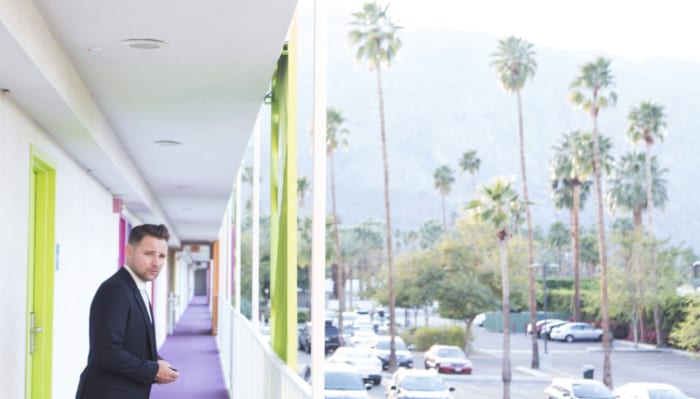 Via www.altpress.com
Panic! at the Disco touring guitarist Kenny Harris will no longer be performing with the band…
09/22/2018 1:29 PM