Ozzy Osbourne’s son Jack has revealed that the family have been talking about doing a reboot of their hit MTV reality show “The Osbournes”.

Jack spoke with Variety and shared, “I would be lying to say the conversations haven’t been coming up recently. I think nostalgia is such a huge, hot-button word right now. You look at all these shows coming back from 20 years ago.

“The only thing, and what I struggle with, is we don’t all live together. One thought I’ve had is, why don’t we all just move in together for two months? It’s 20 years later; we’re all moving back into the house together.”

Jack was asked when the move back in with Ozzy and Sharon would happen and he responded, ” “I guess when someone pays me a hell of a lot.. because the amount of therapy I’m going to have to buy into after that is going to be monstrous.” 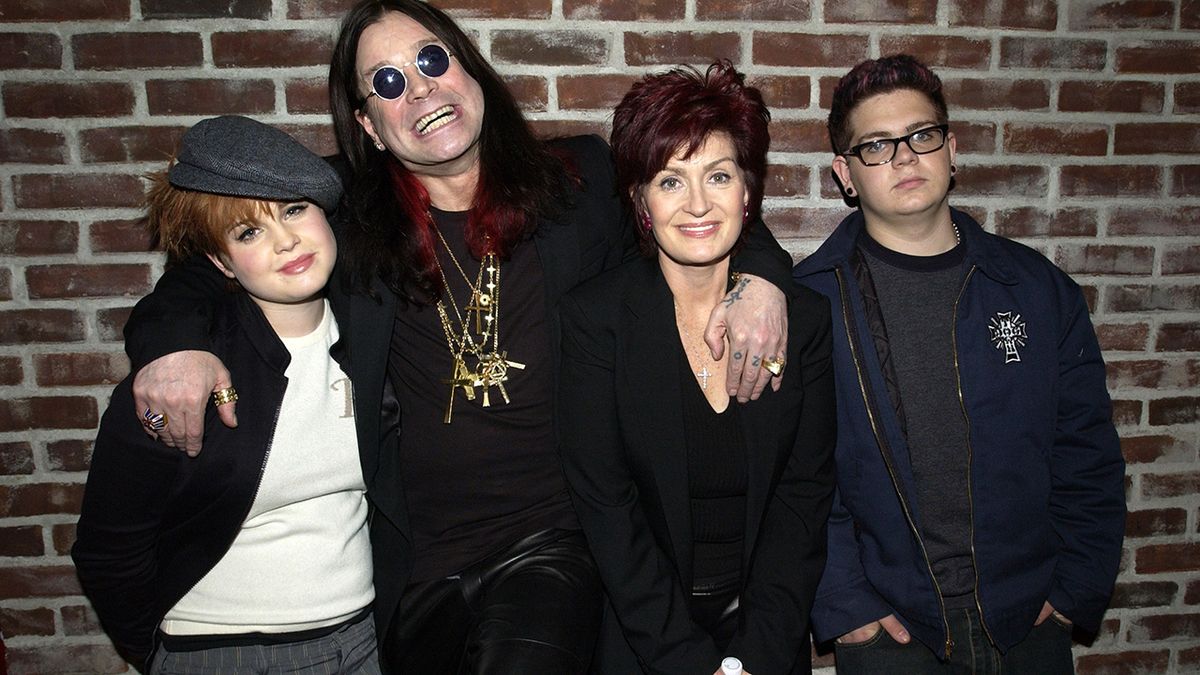 Via www.loudersound.com
Jack Osbourne backs Kelly’s comments from last year about the possibility of The Osbournes returning to TV
05/04/2020 10:51 PM