The 37-year-old Granderson was also the winner in 2009 and 2016. He split last season between Toronto and Milwaukee. The award is given annually to a player for on-field performance and contributions to the community that inspire others. 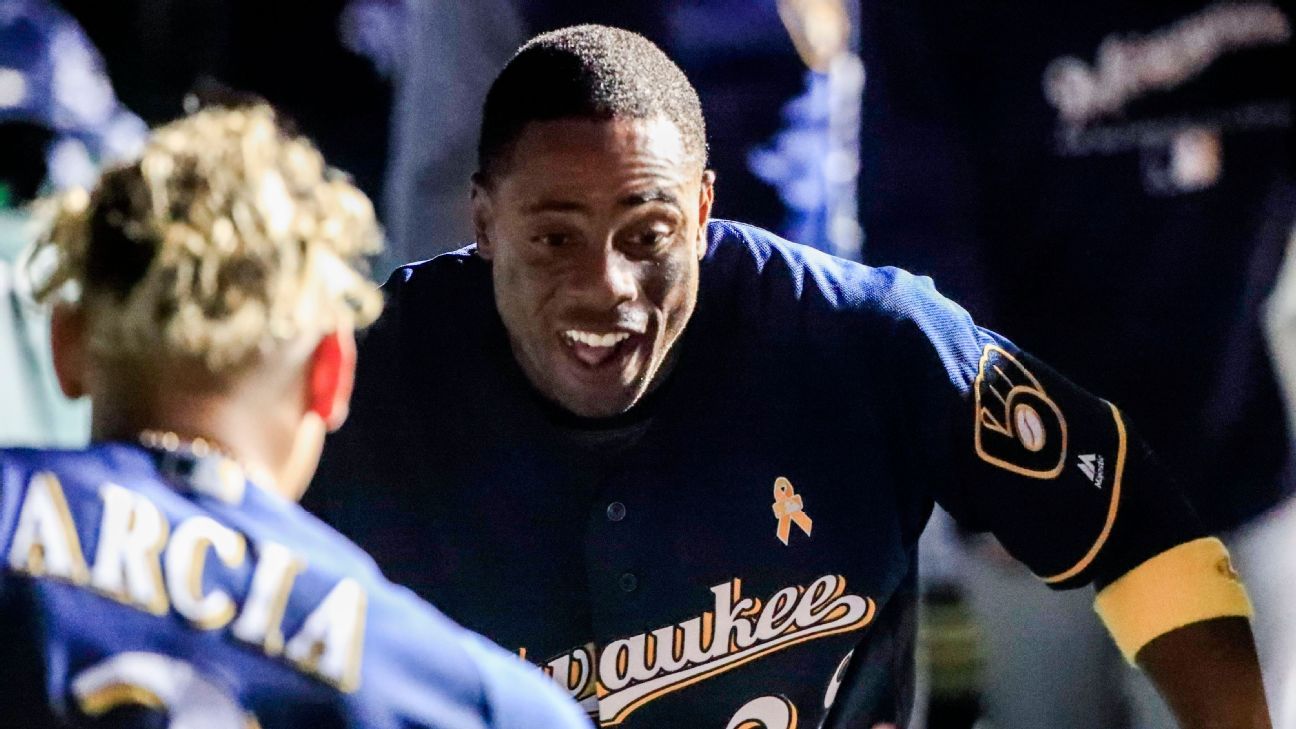 Via www.espn.com
Outfielder Curtis Granderson was voted Marvin Miller Man of the Year for the third time as part…
11/27/2018 11:35 PM