Oprah Winfrey will sit down with the two men at the center of the controversial Michael Jackson documentary set to debut on HBO next week.

“Oprah Winfrey Presents: After Neverland” will be a conversation with Wade Robson and James Safechuck, the subjects of the two-part documentary “Leaving Neverland.” According to HBO and Winfrey’s OWN network, Robson and Safechuck, along with the project’s director Dan Reed, will appear “before an audience of survivors of sexual abuse and others whose lives have been impacted by it.”

“Leaving Neverland” examines disturbing claims by Safechuck and Robson that Jackson sexually abused them over a period of several years when they were children. The documentary was first screened at the Sundance Film Festival.

Jackson’s family has denied the allegations and condemned the documentary, calling it a “public lynching.” The Jackson estate has also filed a suit against HBO over the documentary.

“Oprah Winfrey Presents: After Neverland” will debut simultaneously on HBO and OWN at 10 p.m. EST on March 4, immediately following the conclusion of part two of “Leaving Neverland,” which will air on March 3rd and 4th on HBO. 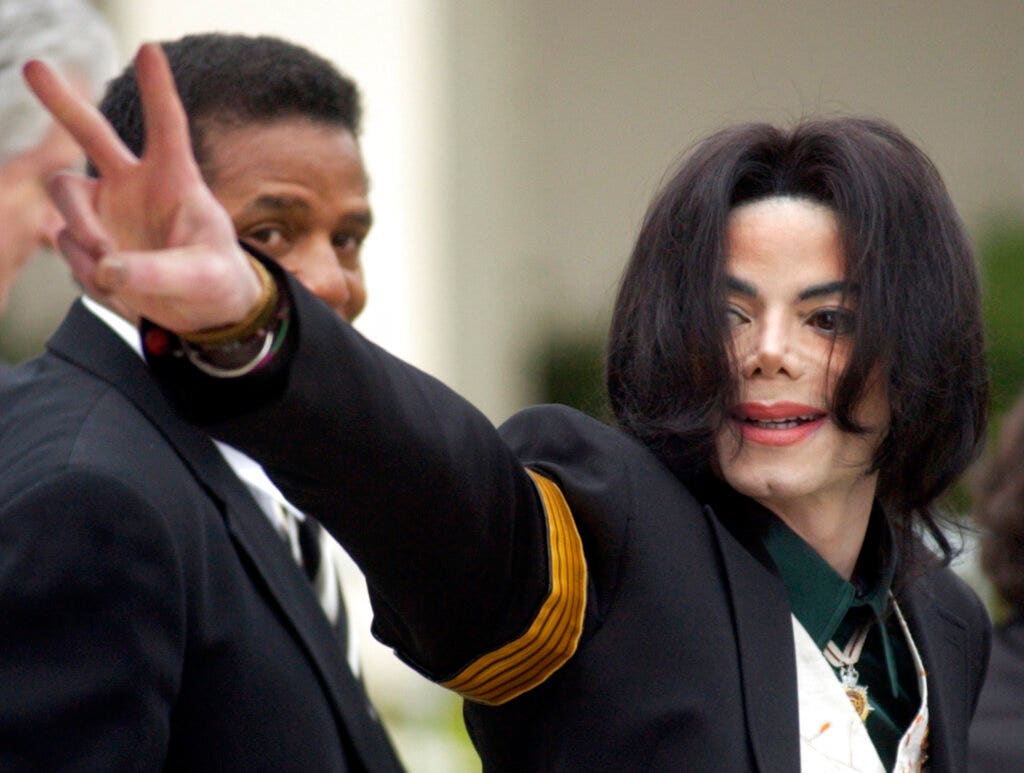 Via www.foxnews.com
Oprah Winfrey is slated to interview two men who claim Michael Jackson sexually abused them when…
02/27/2019 11:04 PM