Oprah Winfrey plans to donate $2 million to disaster relief in Puerto Rico, which is still recovering from devastating effects of back-to-back 2017 hurricanes.

Winfrey’s donation was announced by the Hispanic Federation and the Flamboyan Arts Fund, which was founded by “Hamilton” creator Lin-Manuel Miranda and his family. His parents were born in Puerto Rico and he frequently visited his grandparents there. Each organization will receive $1 million for revitalization projects.

Winfrey said she was inspired to donate after attending Miranda’s production of “Hamilton” in San Juan earlier this year.  She said in a statement: “I was so moved by Lin-Manuel Miranda’s commitment to bring ‘Hamilton’ to Puerto Rico and support the community that served him growing up that I wanted to join in the revitalization efforts of an island so rich in culture, beauty and heritage. The needs of Puerto Rico and our fellow American citizens following the tragic hurricanes are still very real.” 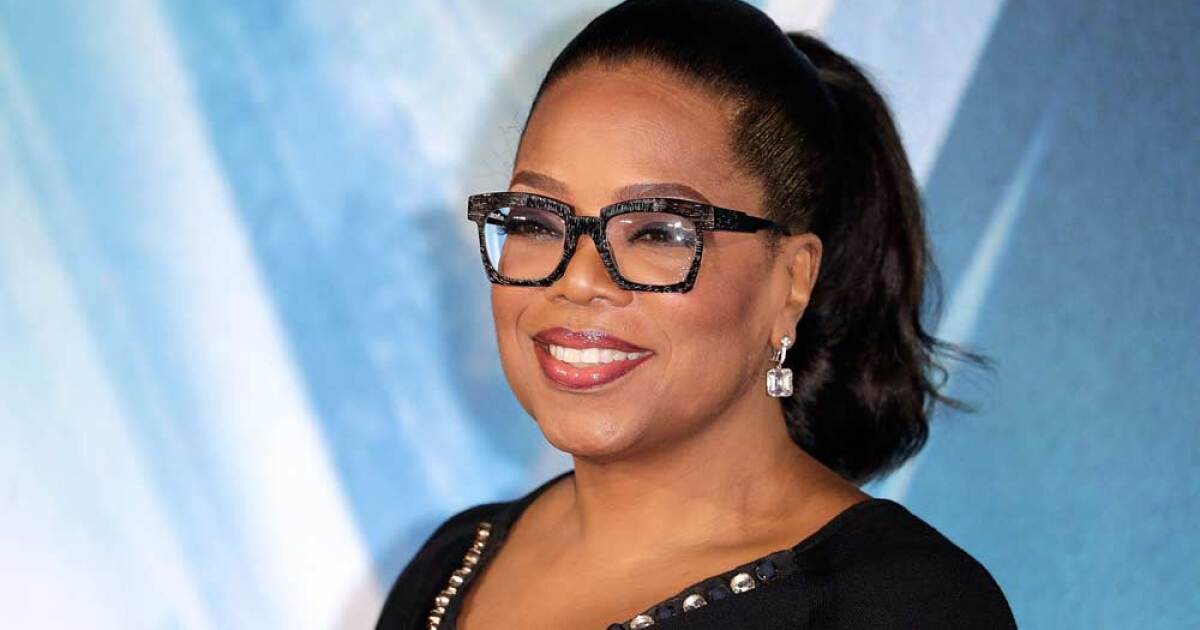 Matthew McConaughey shares why he quit rom-coms, turned down $14.5 million

Judge Judy reveals how she successfully negotiated her $47 million salary

Ellen DeGeneres to end talk show after this season; will sit down with Oprah to discuss decision