Armstead instantly becomes the presumed starter at left tackle for the Dolphins, whose offensive line struggled at times last season. His decision came one day after visiting Miami, then leaving without a deal completed. 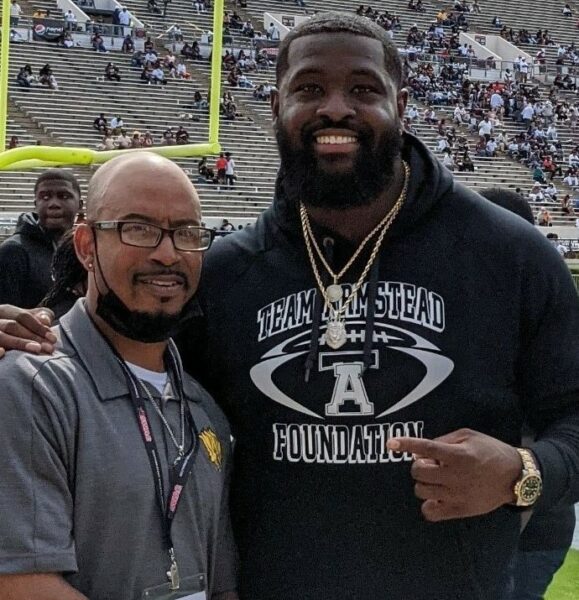 A person with knowledge of the agreement said Armstead will sign a five-year deal worth nearly $75 million, with about $44 million guaranteed. The person spoke to The Associated Press on condition of anonymity because neither Armstead nor the team revealed those terms publicly.

“I’ll be taking my talents to South Beach,” Armstead said in a video posted to his social media platforms Tuesday night, using the same line LeBron James used in 2010 when he announced he was leaving the Cleveland Cavaliers for the Miami Heat. “Miami, what’s up?”

Formula 1 heads to Miami for the first time