On Thursday, Rep. Tim Ryan of Ohio announced a presidential bid as he joined a diverse group of Democrats looking to take on President Trump in 2020. In his first television interview as a candidate, Ryan said during an appearance on ABC’s “The View” that he was a “progressive who knows how to talk to working-class people” and said he could win back Rust Belt states lost to President Trump in the 2016 election.

On a website that debuted Thursday, Ryan highlighted issues of public education, affordable health care and “an economy that works for all of us.”

Ryan, 45, is one of the younger candidates in the crowded field. He ran an unsuccessful campaign against Rep. Nancy Pelosi (D-Calif.) for House speaker in 2016. During his television interview, Ryan said he had been moved to run by stories of laid-off workers and pledged to help them by ushering in a new economy. He was also critical of his own party for writing off rural voters. “We stopped going to rural America,” Ryan said. “We stopped going to these rural towns.”

Ryan was first elected to the House in 2002. Before becoming a member of Congress, he served in the state Senate and was a congressional aide. 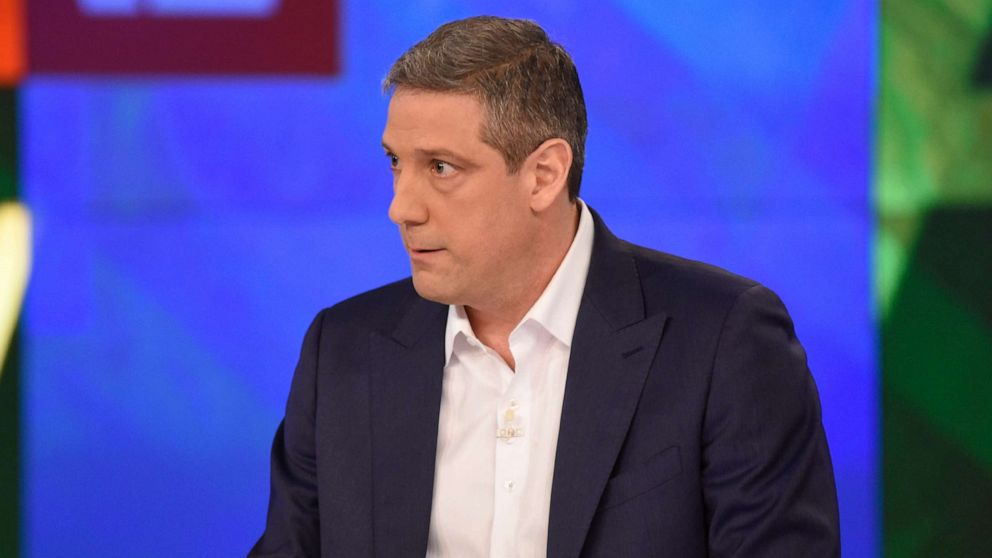 2020 was a record-breaking hurricane season. Here’s what NOAA expects in 2021