Mayor de Blasio said that students at New York’s 1,800 public schools will attend physical classes for one to three days a week and will do the rest of their work remotely. The partial reopening plan is meant to allow more space for the city’s 1.1 million students — the United States’ largest school district — and keep in line with social distancing recommendations of 6 feet surrounding each child.  Most students will be in class two to three days a week, while others at more crowded schools may be present for just one day a week, de Blasio added. Families may also choose a fully remote schedule at any time. 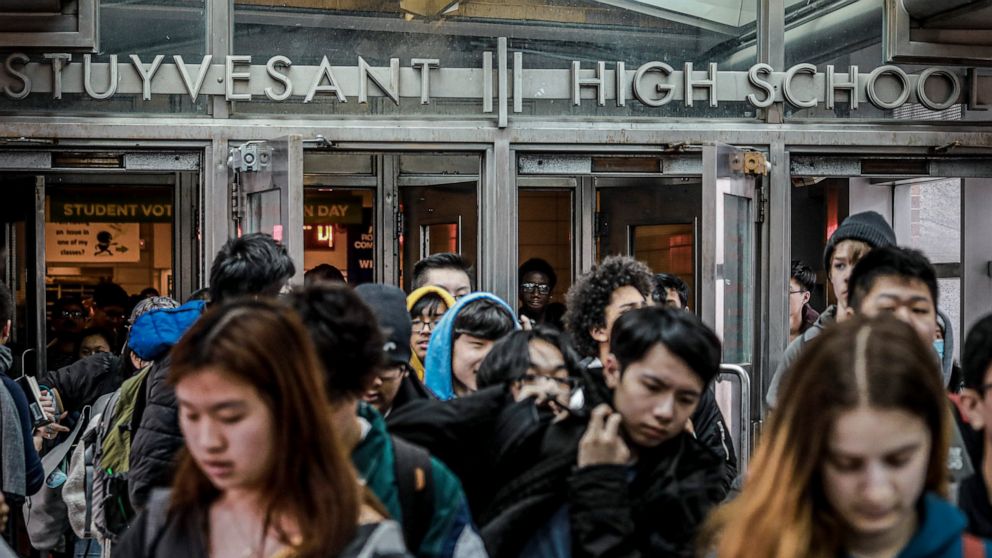 Via abcnews.go.com
Most New York City students will return to their physical schools two or three days a week and…
07/08/2020 6:10 PM

Milwaukee Public Schools offers $100 to students who get vaccinated