Yankees rookie Gleyber Torres is going on the 10-day disabled list with a right hip strain, New York announced Wednesday. Torres has been trying to fight through some pain lately, but after missing Tuesday’s game and going 0 for 2 with two strikeouts Wednesday, the Yankees made the decision to put him on the DL.  “I think Gleyber wants to take a couple days and work through it,” manager Aaron Boone told reporters after the Yankees’ 6-2 win over the Braves. “But I think he also understands this is the best thing for him and for us.” Torres leads all rookies in MLB with 42 RBIs. He is second in home runs with 15. Neil Walker will likely see more time at second base in Torres’ absence. 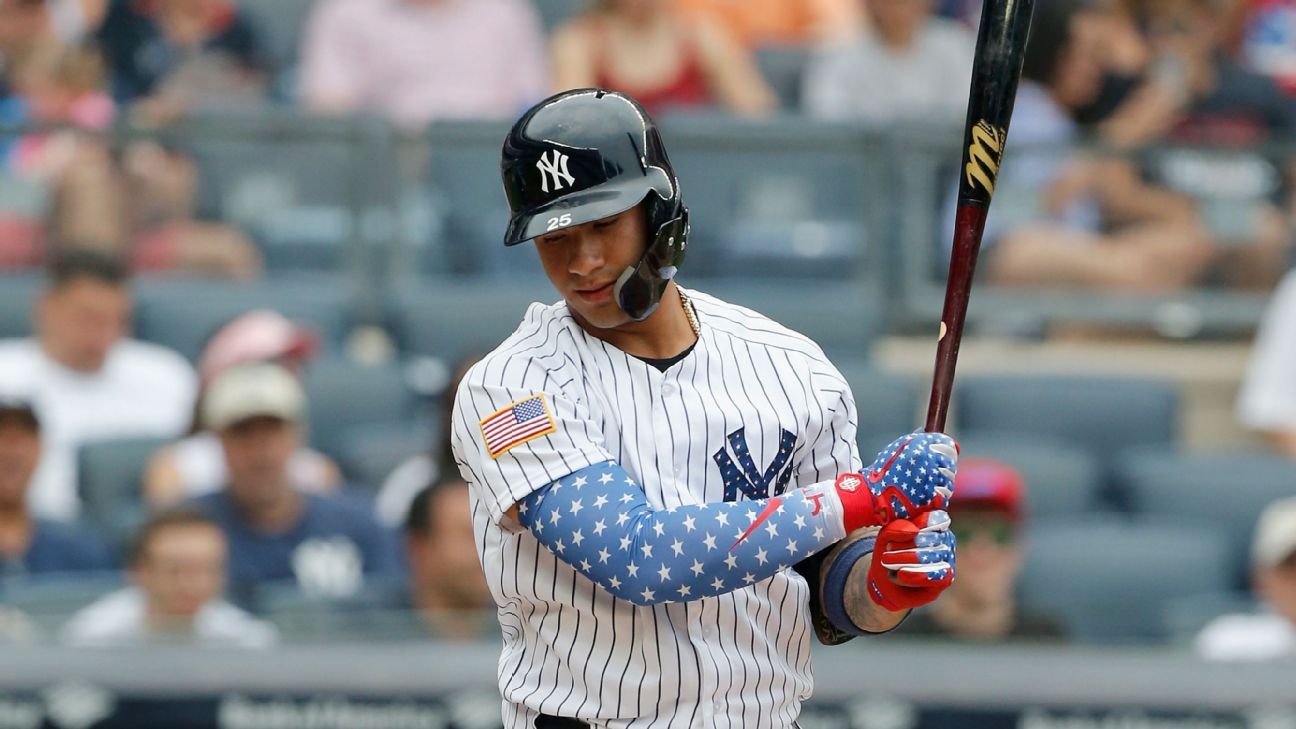 Yankees put 2B Torres on DL with hip strain

Via www.espn.com
Yankees second baseman Gleyber Torres had an MRI that revealed a hip strain and went on the…
07/04/2018 6:22 PM