NY Yankees Giancarlo Stanton Out Until August With Knee Injury

New York Yankees general manager Brian Cashman says slugger Giancarlo Stanton is more likely to return in August than July after straining his right knee. Stanton went on the 10-day injured list with a strained posterior cruciate ligament Wednesday, barely a week after returning from a series of setbacks that sidelined him for almost three months. Stanton was hurt this time on a headfirst slide against Toronto on Tuesday night.

Stanton has played only nine games this season; he has been out with torn biceps and strains in his shoulder and calf. He is hitting .290 with one home run and seven RBIs. 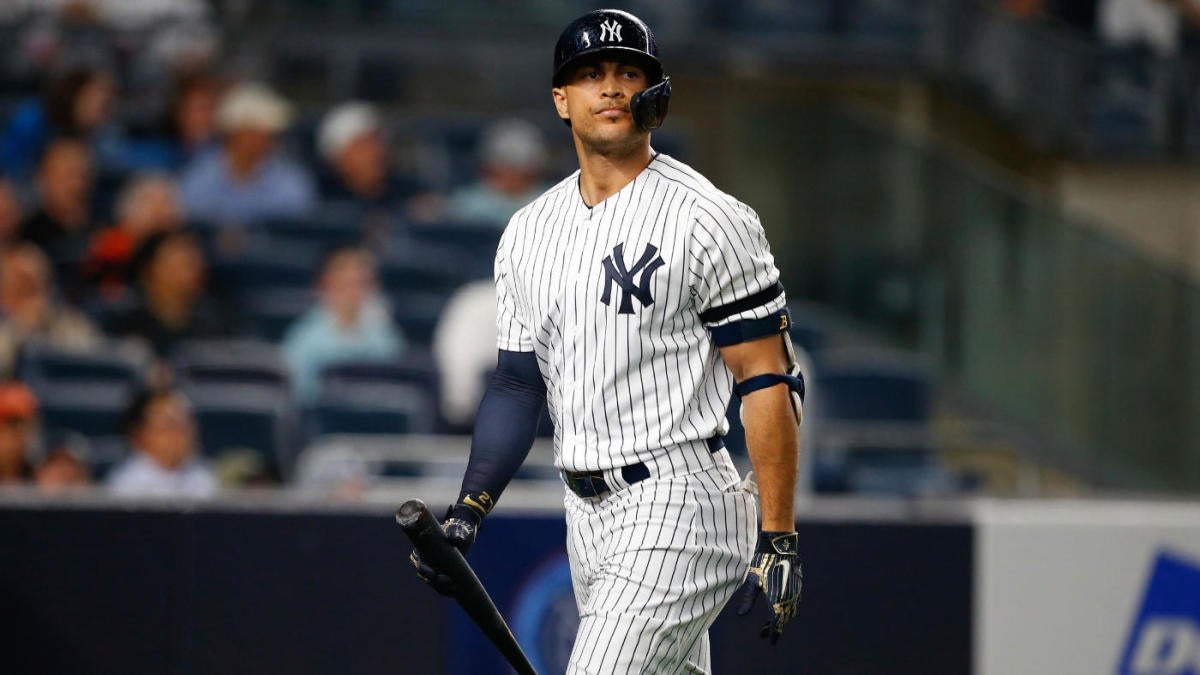