The New York Jets are trading quarterback Teddy Bridgewater and a sixth-round pick to the Saints in exchange for a third-round pick. Bridgewater joined the Jets this past offseason. In March, he signed a one-year, $6 million deal that included $9 million in incentives after being released by the Minnesota Vikings at the end of last season. Earlier this month, it was reported that at least two teams had expressed interest in acquiring Bridgewater. The Jets close their preseason schedule against the Eagles on Thursday and they start their regular season on Monday, Sept. 10 on the road versus the Lions. New York head coach Todd Bowles said he would not name a starter until after New York’s final preseason game. 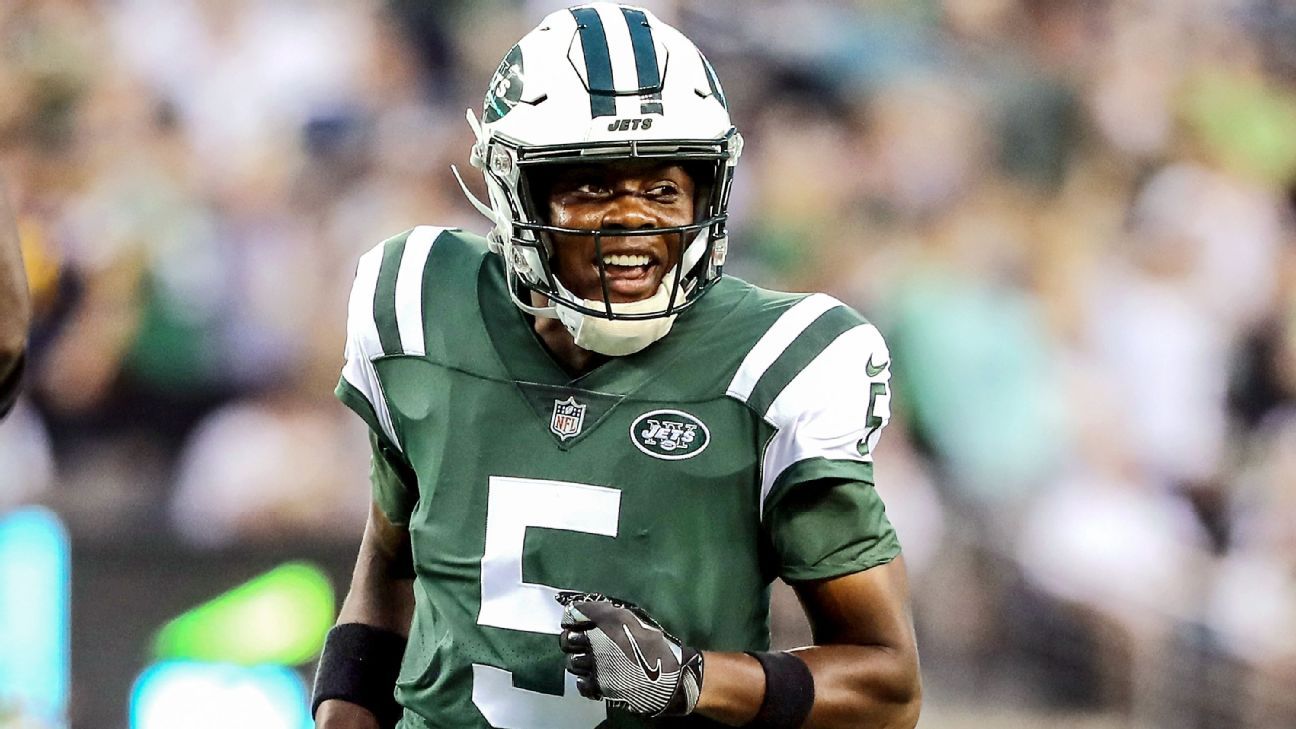