Ben Ijalana in Thursday night’s game against Washington because of a shoulder injury he suffered when the two teams held joint practices this week.” data-reactid=”18″ type=”text”>The NY Jets announced on Wednesday that offensive tackle Ben Ijalana has been placed on injured reserve with a shoulder injury. Ijalana started 13 games for the Jets in 2016 before moving back to a reserve role while appearing in 11 games last season. His injury comes at the same time that left tackle Kelvin Beachum is out of action due to a foot problem. The Jets filled the roster spot by signing Gino Gradkowski. The 2012 Ravens fourth-round pick was Baltimore’s starting center in 2013, and then moved on to Atlanta in 2015. He last saw regular season action with the Panthers in 2016. 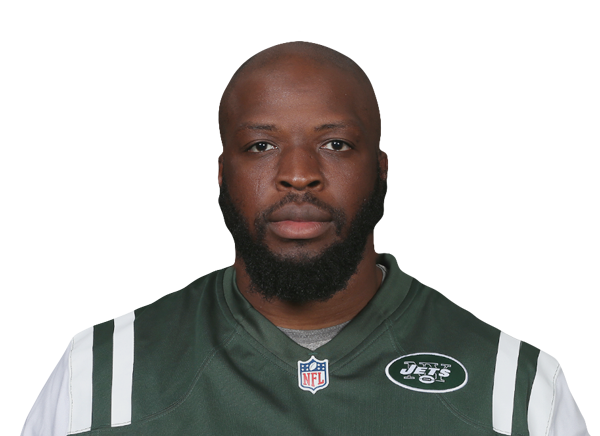