Number Of Undocumented Mexican Immigrants In The U.S. Declines

The number of Mexican immigrants in the U.S. without legal status has declined sharply over the past decade.  For the first time, Mexican immigrants no longer make up the majority of that category, according to an estimate by the Pew Research Center Wednesday. However, the number of undocumented Central Americans is increasing — from 1.5 million in 2007 to 1.9 million in 2017, the study found.

The number of Central American migrants crossing the U.S.-Mexico border is rising dramatically, and they are not easily returned over the border. There were about 4.9 million Mexicans in the U.S. illegally in 2017, down 2 million from 2007. The decrease was the major driver in bringing down the overall population of immigrants in the country illegally. In 2017 it was about 10.5 million — the lowest since 2004. 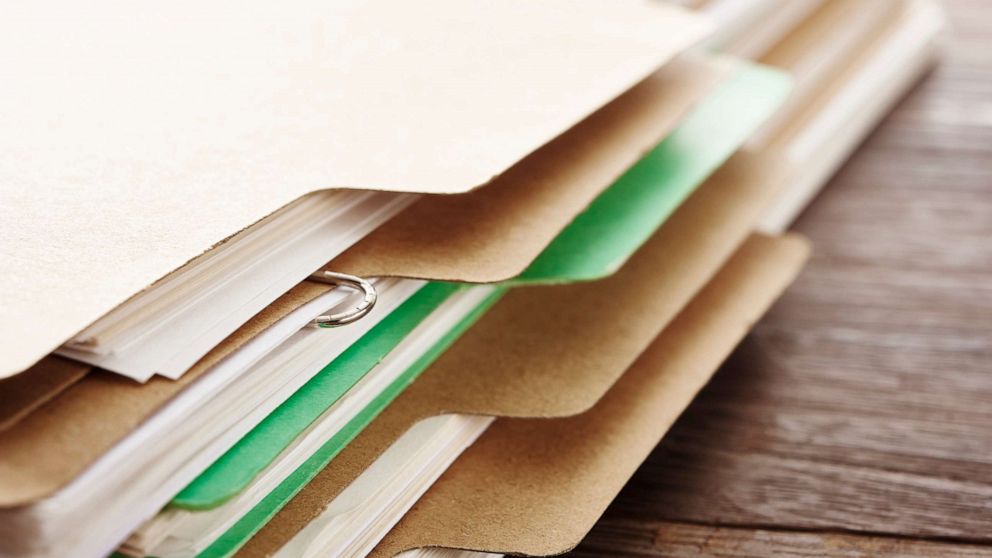 Administration Denies Status To Young Immigrants Due To Age