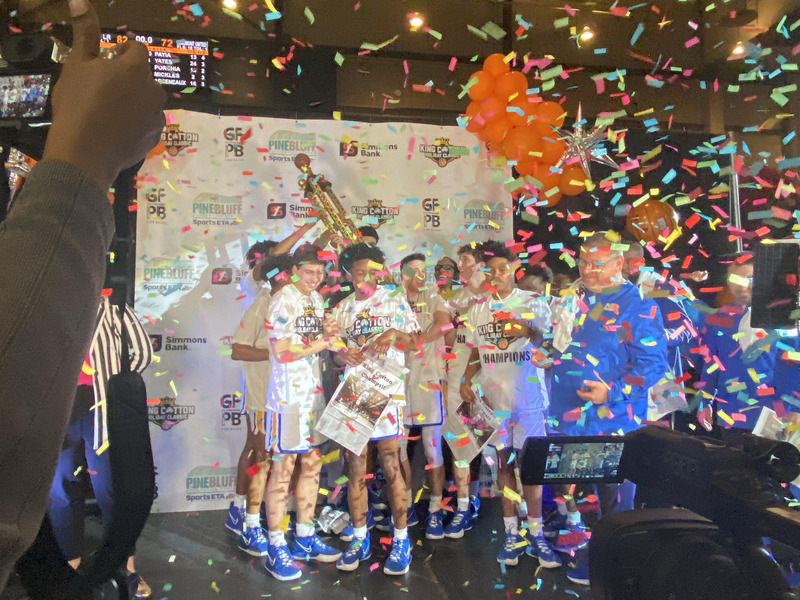 The North Little Rock Charging Wildcats defeated Beaumont United by the score of 82-72 to win the King Bracket Championship in the King Cotton Holiday Classic Wednesday night at the Pine Bluff Convention Center.

The Charging Wildcats joined the Magnolia Panthers in winning their respective brackets to provide an Arkansas sweep of the King Cotton Holiday Classic.