Becoming it’s third launch of short-range missiles in just over a week, North Korea fired two more short-range ballistic missiles on Friday morning local time, according to three U.S. officials. The launch was similar to the previous two launches, and the missiles landed in the sea.

According to officials, there was no threat to the U.S. or any of its allies in the region, and the early assessment is that North Korea was making another show of force prior to joint U.S.-South Korea military exercises scheduled for August. The first of the three launches last week was the first reported launching of projectiles since President Donald Trump and North Korean leader Kim Jong Un met at the end of June at the Demilitarized Zone (DMZ) that separates the two Koreas. 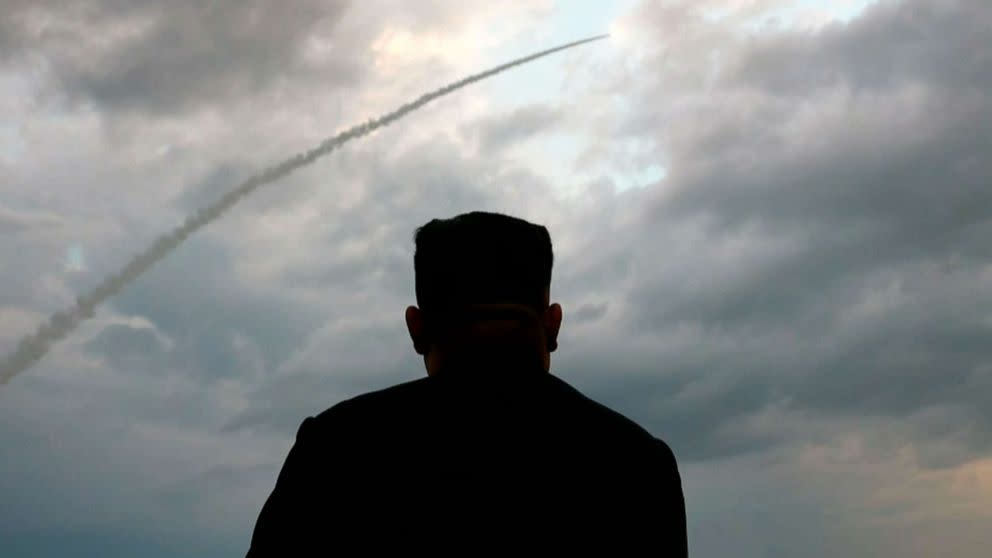 Toddler falls from window of home, mauled to death by family’s 2 pit bulls when he lands