Social media rumors are flying that a Nirvana reunion could take place at the Foo Fighters’ Cal Jam festival in San Bernardino, Calif., this weekend. The surviving members of the band are all on the bill – Dave Grohl and Pat Smear as Foo Fighters members, and Krist Novoselic as part of Giants in the Trees. Joan Jett, who fronted Nirvana at their Rock and Roll Hall of Fame induction in 2014, will also be present, as will Deer Tick singer John McAulay, who also took part in the induction aftershow party performance. A Cal Jam tweet announced that Jett’s new documentary, Bad Reputation, would be screened during the weekend and added, “Wish we were getting the real thing too.” The Foo Fighters retweeted with the comment, “What else could be have up our sleeves? Stay tuned … ” Later, the Foo Fighters shared a video from Nirvana’s Hall of Fame aftershow party, saying simply, “This is a Jam.” 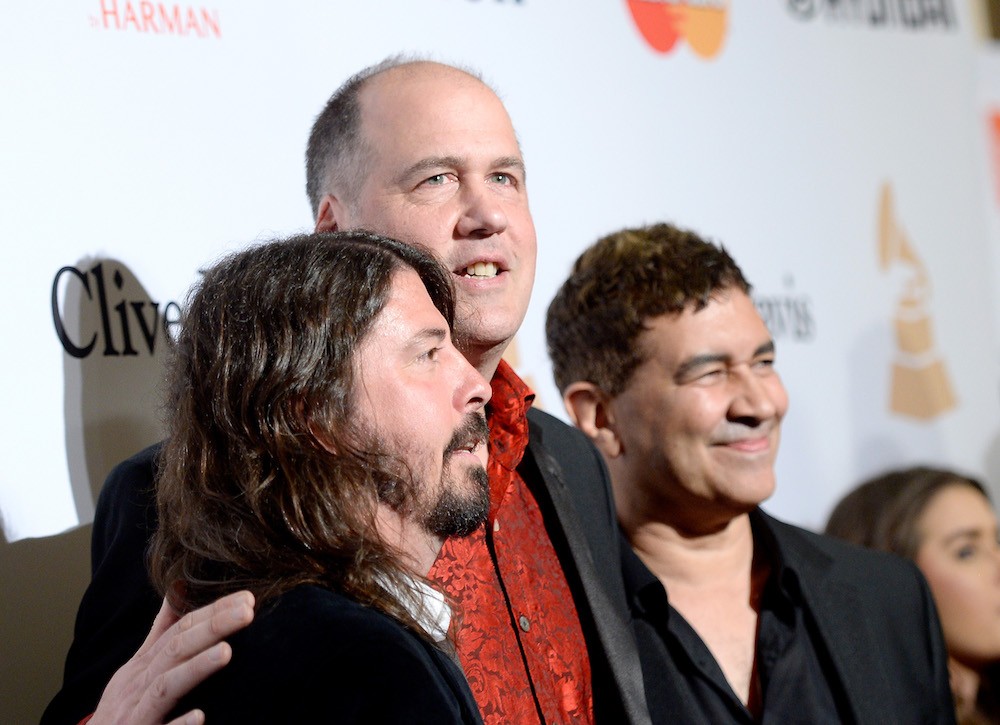 Foo Fighters Could Be Staging a Nirvana Reunion at Cal Jam