Nikki Sixx has three projects in the works for 2019, which will be the first new music from him since 2016, when he released two albums with his band Sixx: AM. Sixx made the announcement on Instagram, saying “Officially start working on a new album tomorrow as part of my trilogy project for 2019. Very excited to be working with a handful of different producers and artists to pull the vision that’s been haunting me together.”

Sixx hasn’t provided any details on the trio of projects, though one of the them could be the new songs Motley Crue have recorded for the soundtrack to the movie adaptation of The Dirt, which will arrive on Netflix on March 22.

There’s also the possibility there’s more music on the way from Sixx: AM. The group has been on hiatus since 2017; guitarist DJ Ashba and singer James Michael have since formed their own band, Pyromantic. Sixx responded to a fan’s question about the future of Sixx: AM on social media, saying “We have a lot of cool new music coming next year. It’s not known whether this will be a new album or, given the current status of the group, bonus tracks to be included on a compilation. 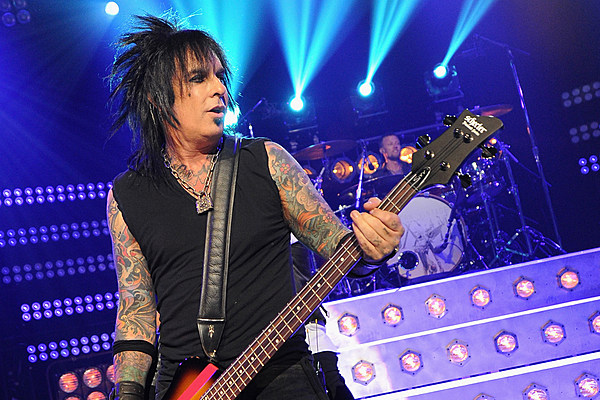