Nike Inc. is planning to air a new “Just Do It” TV ad during the opening game of the NFL’s new season Thursday that will be narrated by Colin Kaepernick.  It will also feature a number of other athletes, including Odell Beckham Jr, LeBron James and Serena Williams. The ad is to inspire people to follow their dreams and ignore those who say it can’t be done. “Calling a dream crazy is not an insult,” Kaepernick says, “It’s a compliment.”Kaepernick hasn’t played in a game since the 2016 season and has filed a grievance alleging that NFL teams colluded to keep him unsigned. Meanwhile Nike’s shares fell on Tuesday after the ad campaign was announced, but were back up 0.5% on Wednesday. You can check out the commercial in the link below. 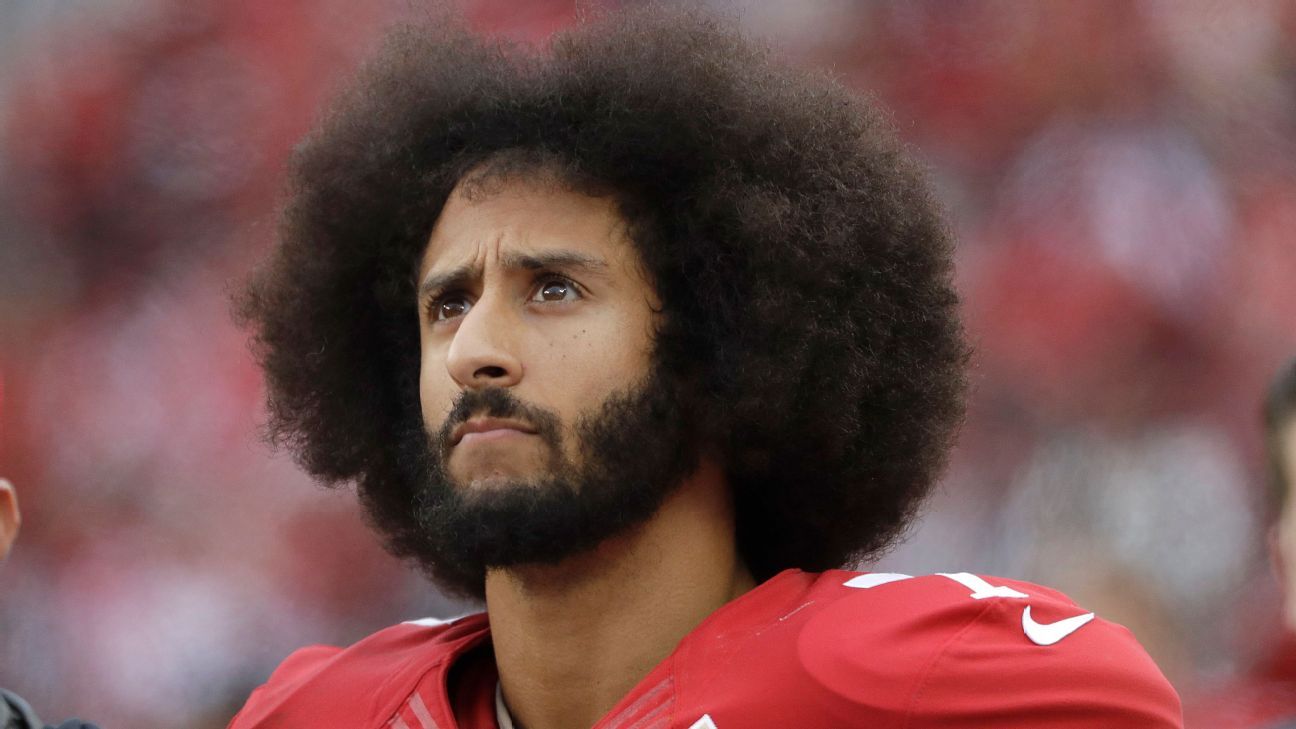